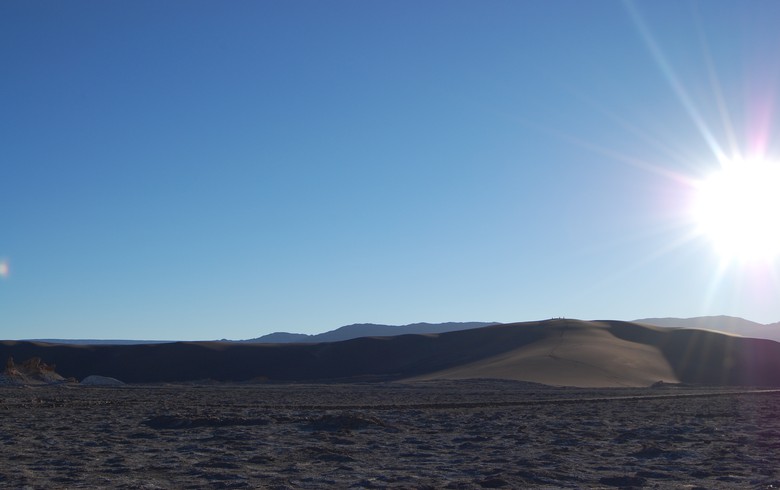 November 7 (Renewables Now) - Chilean power producer AES Gener announced this week that it has signed an agreement with Minera Candelaria to supply renewable power to the Candelaria Copper Mining Complex in the Atacama region.

More specifically, AES Gener will supply 1,100 GWh of renewable power per year to the complex, which is controlled by Canada's Lundin Mining Corp (TSE:LUN). The contract will become effective in 2023 and last for up to 18 years, reducing costs and enabling the continuous optimisation of the Candelaria operation, the company said in its press release.

Framed within the new business solution of Green Blend and Extend (Blextend) of AES Gener, this agreement is aligned with the firm's new strategy to make the electricity supply of mining companies in Chile greener and more sustainable.