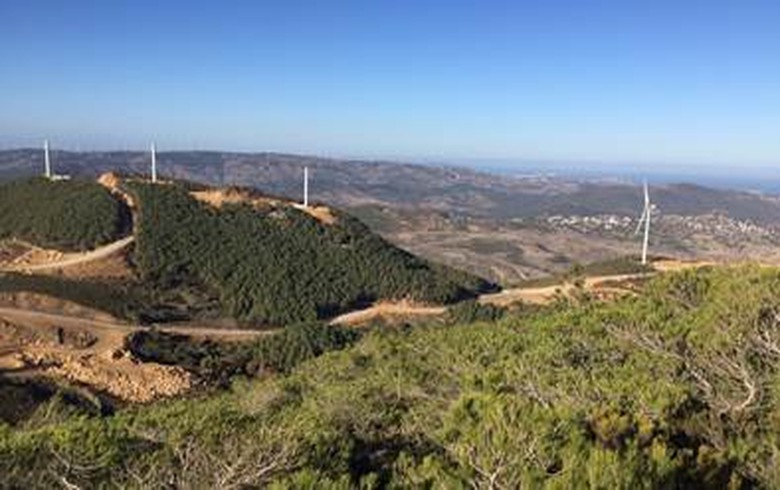 September 21 (Renewables Now) - The initial public offering (IPO) planned by Saudi Arabian company ACWA Power will not be happening in 2018 and it may be postponed for a year or more, sources told Reuters.

The news agency previously reported that the power, renewables and water company had appointed JP Morgan, Citigroup, Natixis and Riyad Capital as advisers for the Riyadh listing, in which it intended to sell a 30% stake. According to an article on Thursday, however, the IPO plans have been delayed. One of the reasons for that are problems with a project in Turkey, a Reuters’ source has said.

In July it was announced that the Public Investment Fund (PIF), Saudi Arabia’s sovereign wealth fund, had bought an additional 15.2% stake in ACWA, reaching a 24.98% direct and indirect equity interest.