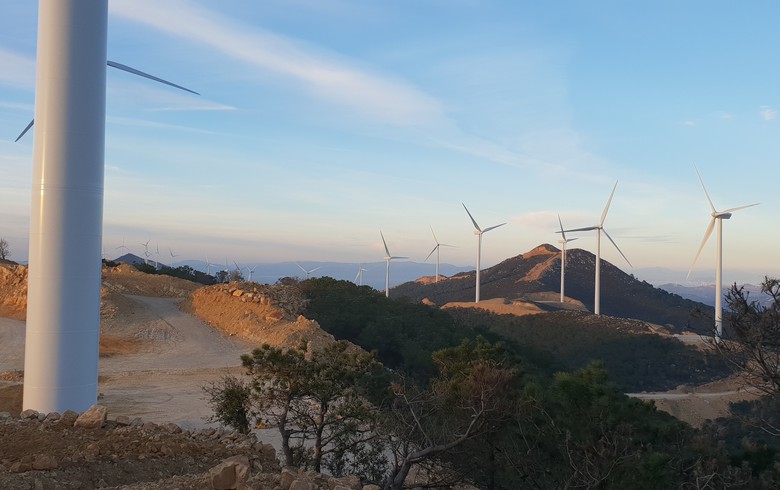 October 8 (Renewables Now) - Saudi Arabia’s International Company for Water and Power Projects, better known as ACWA Power, is getting ready to debut on the main market of the Saudi Stock Exchange this coming Monday in an initial public offering (IPO) that attracted a phenomenal order volume.

Late last month, ACWA Power announced that it priced the offering at the top end of the previously disclosed price range of SAR 51 to SAR 56 apiece. The transaction involves 81.2 million shares of which 90% was allocated to “participating parties” and the rest to individual investors.

Eventually, it was unveiled that the offering was covered around 248 times through bids amounting to SAR 1.127 trillion (USD 300.5bn/EUR 259bn).

At present, ACWA Power has 20.3 GW of electricity generating capacity and aims to double that to 41.6 GW within the next four years. The share of renewable energy in its total gross power capacity currently amounts to 33% and is expected to hit 50% by the end of the decade, the company noted when unveiling the IPO plan a month ago.