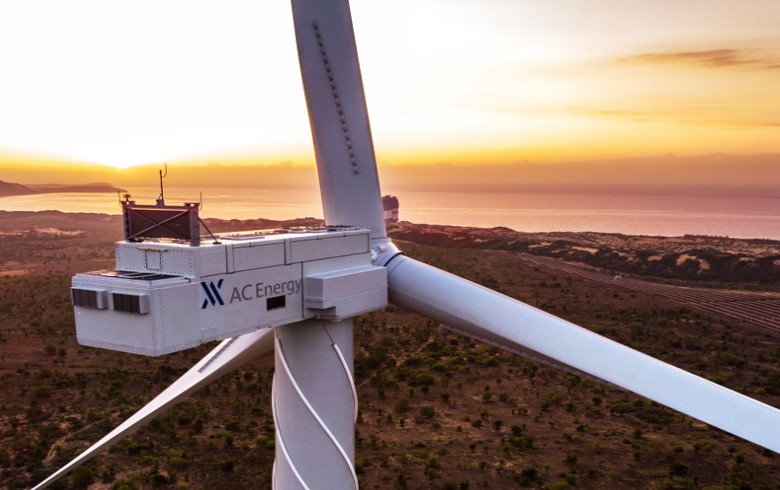 July 8 (Renewables Now) - The Philippines-based AC Energy Corp (PSE:ACEN) is looking to finalise the 160-MW Balaoi and Caunayan wind power project in the Philippine province of Ilocos Norte next year, the company said in a bourse announcement today, confirming a news article.

The company is also expanding its renewables portfolio with the 70-MW Caparispisan II wind project, which it could start building this year, subject to a final investment decision. Works on this wind farm are seen to wrap up in 2025.

The Balaoi and Caunayan project, said to be the country's largest wind farm, is wholly owned by ACEN, while the Caparispisan II scheme is majority owned by the company.

These projects were among the winners in the first round of the Philippines' Green Energy Auction Programme (GEAP) in June, which awarded about 2 GW of capacity.

The company told the news outlet it had only competed for wind capacity as it was confident of being able to build the wind farm by the 2025 deadline.

ACEN this week also unveiled plans to launch an up to PHP-10-billion green bond offering so as to back the construction of 458 MW of solar parks at home.

ACEN, the listed energy platform of the Ayala Group, has around 3,800 MW of attributable capacity in the Philippines, Vietnam, Indonesia, India and Australia. The company aims to have 5,000 MW of renewables by 2025 and become net-zero by 2050.