Acciona gets nod for 325-MW solar project in Ohio 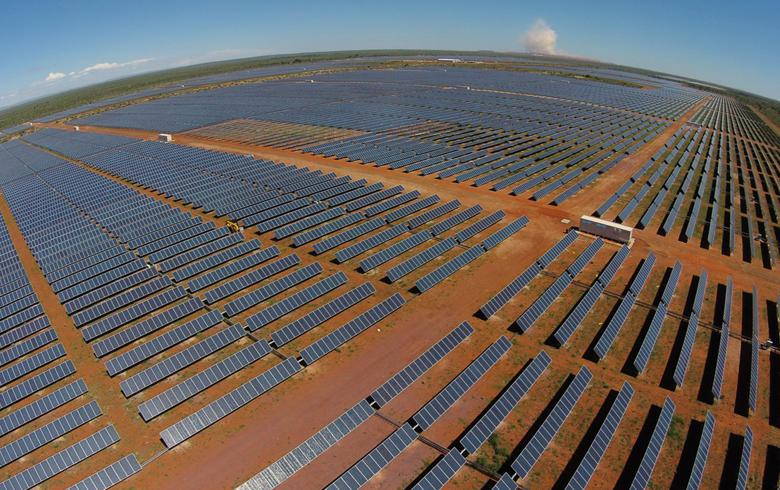 February 22 (Renewables Now) - Regulators in Ohio have given the green light to the construction of a 325-MW solar park proposed by a unit of Spanish renewables group Acciona Energia (BME:ANE).

The approval for Union Solar scheme was granted by the Ohio Power Siting Board last week. Put forward by Acciona’s subsidiary AEUG Union Solar LLC, the project calls for an investment of some USD 320 million (EUR 283m).

The Union Solar park is planned to be installed in Central Ohio, within a site in Washington and York townships. With its construction set to be launched later this year, the plant is due to be commissioned in 2023. According to the project’s website, more than 300 jobs will be created during the peak construction period.

Union Solar is part of a larger portfolio of solar projects being jointly developed by Acciona and Nebraska-based energy company Tenaska. Back in 2019, the Spanish group bought 3 GW of PV projects and a 1-GW battery storage development from Tenaska. The latter then agreed to finalise the development of the projects jointly with Acciona.