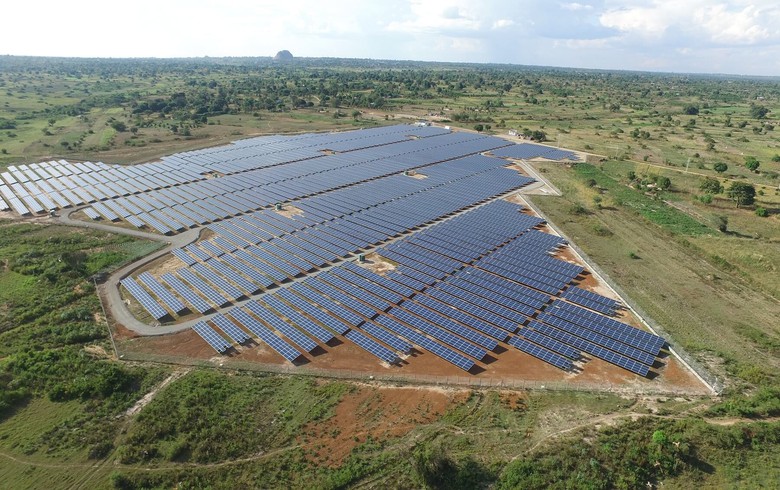 December 13 (SeeNews) - Dubai-based Access Power and France's Eren Renewable Energy (Eren RE) on Monday held an inauguration ceremony for a 10-MW solar park in Uganda, the largest in East Africa.

The facility, Uganda's first grid-connected solar plant, uses 32,680 photovoltaic (PV) panels and is located in Soroti, some 300 km (186 miles) northeast of the Ugandan capital of Kampala. It will provide electricity to 40,000 homes, schools and businesses in the area, the companies said.

The USD-19-million (EUR 17.9m) project is owned by Access Uganda Solar Ltd, a partnership between Access Power and Eren RE. It was developed under the Global Energy Transfer Feed-in Tariff (GET FiT) support scheme for renewable energy projects that is managed by Germany's KfW Development Bank, along with Uganda's Electricity Regulatory Agency (ERA), and funded by the governments of Norway, Germany, the UK and the EU. The development is financed by a mix of debt and equity with the senior debt facility provided by FMO, the Netherlands Development Bank, and the Emerging Africa Infrastructure Fund (EAIF). Spain's TSK Group was awarded the contract to build the plant.

According to the announcement, the facility has the potential to increase its capacity by 20 MW.

"Soroti solar plant is an excellent textbook example of how collaboration among key local and international stakeholders can result in the successful execution and completion of such a ground breaking project and in tangible progress in the spread of renewable energy across Africa," said David Corchia, Eren RE chief executive. He  reaffirmed the company's commitment to the African power sector and said it looked forward to "replicating this model in many other African countries in other districts in Uganda and across the region."