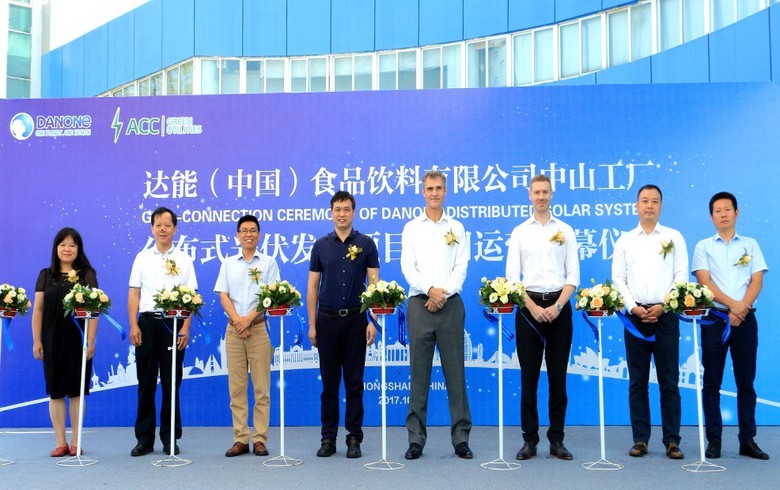 This is Danone’s (EPA:BN) first solar photovoltaic (PV) project in China, according to the news release. ACC did not disclose the exact size of the solar array.

In addition to covering 100% of the system costs, ACC has designed and built the facility, and will also take responsibility for the long-term system maintenance. The generated power will be sold to Danone at competitive rates, the statement says.

“In the past, we used green energy indirectly. Now, we generate and use green energy directly. This is an important step for us to reduce carbon emissions, and we have already identified the next factory where we will install solar panels,” commented Erwin Van Grootel, Operations Vice President of Danone China.