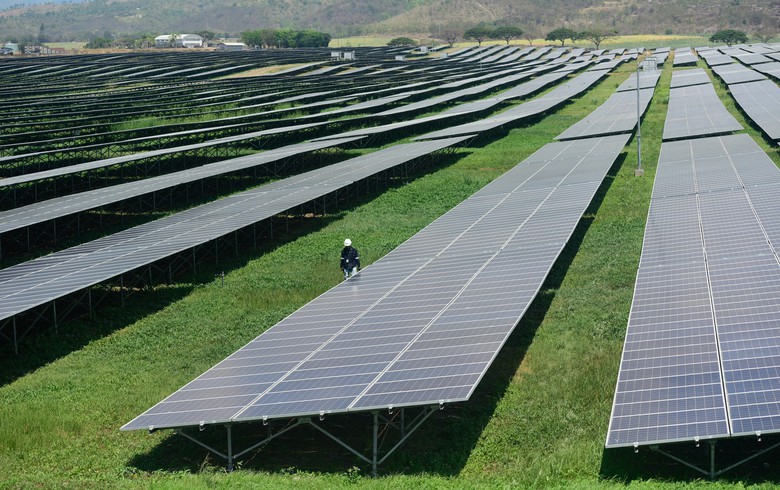 The two firms will perform the job under engineering, procurement and construction (EPC) agreements, Aboitiz Power said on Monday. The value of the awarded contracts was not provided.

Under the arrangement, Sumec will install the Laoag photovoltaic (PV) park, while Hansei will build the Laoag 2 plant, collectively considered as a single project. The solar farms will be located in the coastal province of Pangasinan, in Luzon’s Ilocos region, and are planned to become operational by June next year. Their combined output is expected to be around 261 GWh per year, equal to the power consumption of about 100,000 average local homes.

A large portion of the produced electricity is already contracted under a 20-year deal with an unnamed retail company in the Philippines.

The Laoag project is Aboitiz Power’s second solar development in Pangasinan, the company noted. Its first solar farm in the province, the 94-MWp Cayanga-Bugallon, is currently under construction and is due to go online by the last quarter of 2022.