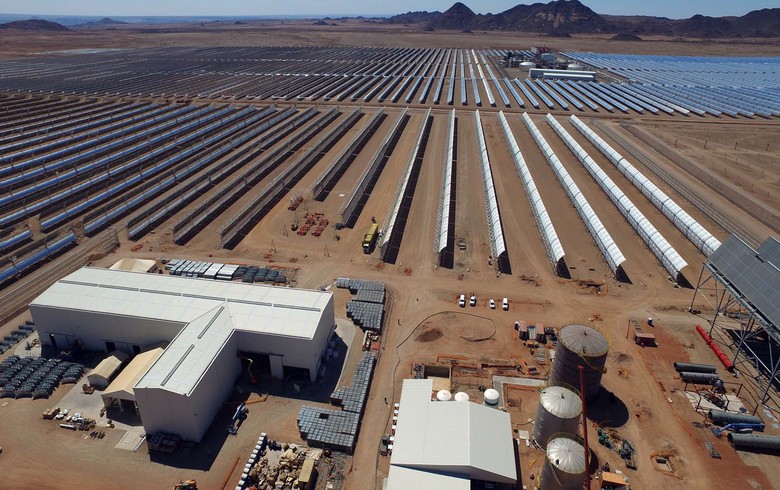 As part of the agreement with Engie Africa, Abengoa will sell a 40% stake in the plant and shed 46% in the operations and maintenance (O&M) company that is servicing it.

Following the sale, Engie will be the majority owner of Xina Solar One. The remaining interest in the plant is split equally between South Africa-based development finance group Industrial Development Corp (IDC), pension fund and asset manager Public Investment Corporation (PIC) and the Xina Community Trust.

Abengoa will still have a 46% stake in the O&M company post-sale.

The transaction will be finalised once certain conditions are met. Financial details have not been disclosed.

Built by Abengoa, Xina Solar One is a parabolic trough type of CSP plant and is equipped with a molten salt storage system that can store energy for five and a half hours. Its output is sold under a 20-year power purchase agreement (PPA) with South African utility Eskom.

Abengoa said the deal is part of its asset divestment plan it is undertaking to focus on the engineering, procurement and construction (EPC) segment. The company will use proceeds from the sale to repay its debt.

Xina Solar One is located in the Northern Cape province where Engie operates the 100-MW Kathu CSP plant, in which PIC is also a shareholder.