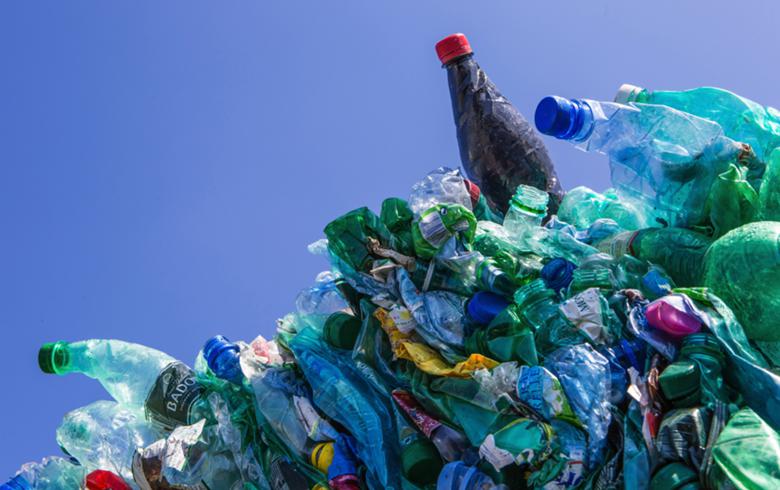 January 29 (Renewables Now) - The government of Zambia is seeking partners for the development of a waste-to-energy project, the Lusaka Times reports.

Quoting energy minister David Mabumba, the newspaper wrote on Friday that the country is looking to form a public-private partnership, thus lowering the risk for investors. The model will also facilitate the permitting process for the scheme.

According to the report, the energy minister’s plan is to find at least one “big partner” for the waste-to-energy initiative by the end of this year, supporting the government's efforts in waste management and the fight against certain epidemics.

In the meantime, the country is likely to start construction of its first wind farm by end-2018. This will be a 130-MW facility, to be located in Serenje district, which will be owned by Access Zambia Wind One Ltd and its partner EREN Renewable Energy. Feasibility studies for the wind project have already begun, Mabumba added.

Zambia currently relies mainly on hydropower plants (HPPs) generation, which accounts for 96% of its total power production. Many regions of the country, mostly in rural areas, still have no access to electricity.