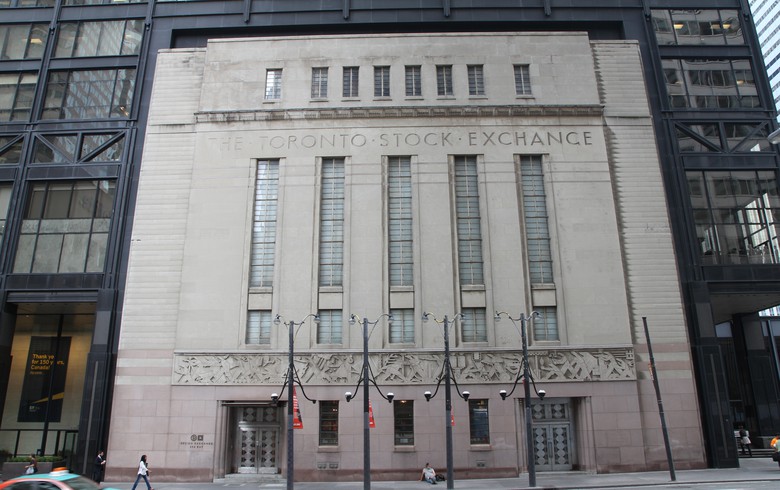 The planned transaction will include the sale of share by the company itself through a primary offering, and also by its existing shareholders, including subsidiaries of ONCAP, the middle-market private equity platform of Onex Corporation (TSE:ONEX).

Pinnacle did not mention how much it hopes to raise, but people familiar with the matter told Reuters that it aims at CAD 175 million (USD 136m/EUR 115m). This would make the transaction the second-biggest renewable energy IPO in the country after TransAlta Renewables Inc’s CAD-221-million listing in 2013, according to Thomson Reuters data.

British Columbia-based Pinnacle says it is the world’s third largest producer of industrial wood pellets, which are used by utilities and large-scale electricity generators to produce renewable power. The company runs six plants and a port terminal.

Pinnacle is currently developing two new production facilities in Entwistle, Alberta and Smithers, British Columbia. The proceeds the company will get from the primary offering will be spent mostly to finance the construction of the two plants, to pay back certain existing subordinated shareholder debt and for general corporate purposes.

The company’s current industrial wood pellet production capacity exceeds 1.4 million tonnes per year. It is expected to grow above 1.9 million tonnes when the Entwistle and Smithers facilities go online.

For the 12-month period through September 29, 2017, Pinnacle generated CAD 290.7 million in revenue and CAD 54.3 million of adjusted earnings before interest, tax, depreciation and amortisation (EBITDA). Its net loss for the period was CAD 2.4 million.