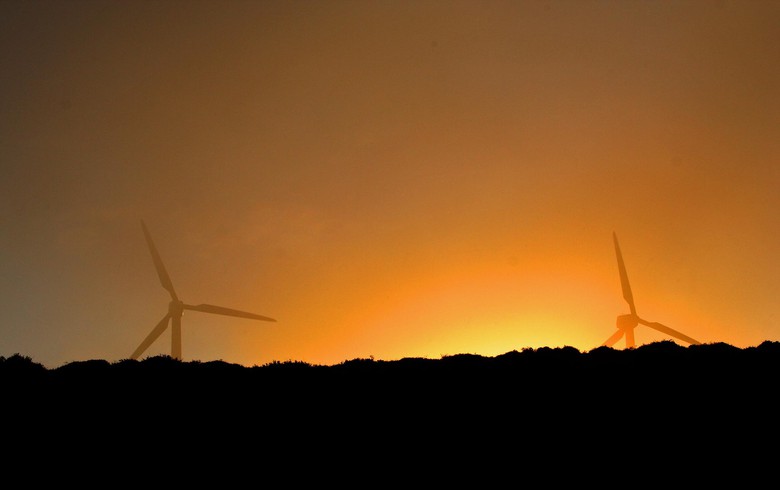 May 18 (Renewables Now) - Spain on Wednesday awarded 3 GW of capacity in its renewable energy auction, some 1.2 GW of which secured by Spanish wind power company Forestalia, according to reports.

The Spanish government said today that it awarded 2,979 MW to wind farms as the technology that generates the most energy per MW of installed capacity, 1 MW for photovoltaic (PV) systems and 20 MW for other technologies.

Wind energy association WindEurope said that the auction resulted in contracts at EUR 43 (USD 47.8) MWh, which is the maximum discount rate allowed. According to the organisation, this is the lowest level ever awarded in an onshore wind tender in Europe.

WindEurope chief executive Giles Dickson said that "this is the point – it’s not subsidies but revenue stabilisation mechanisms, addressing the risk of wholesale price volatility, that will be critical to the deployment of onshore wind across Europe at competitive costs." The organisation welcomed the outcome of auction, which comes after a three-year market standstill in Spain, though Dickson warned there is still some way to go to restore confidence, including providing visibility on future tenders.

As for the other winners in the auctions, Europa Press says Brial secured 237 MW, Siemens Gamesa 206 MW, and Norvento 128 MW.