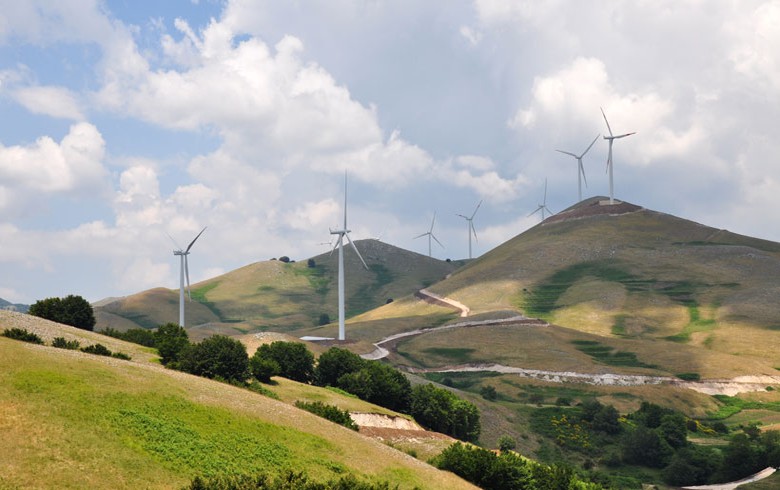 A development on this matter is anticipated in the next few weeks, according to Camerano.

Renvico was created in 2015, when a vehicle owned by Macquarie European Infrastructure Fund 4 bought the renewable energy arm of Sorgenia Group. According to the company’s website, Renvico currently manages wind farms with a combined installed capacity of 334 MW in Italy and France.

In mid-April, Reuters reported, quoting insiders, that a fund run by Australia’s Macquarie Group Ltd (ASX:MQG) was looking to sell Renvico and that a deal could fetch some EUR 400 million (USD 439m).