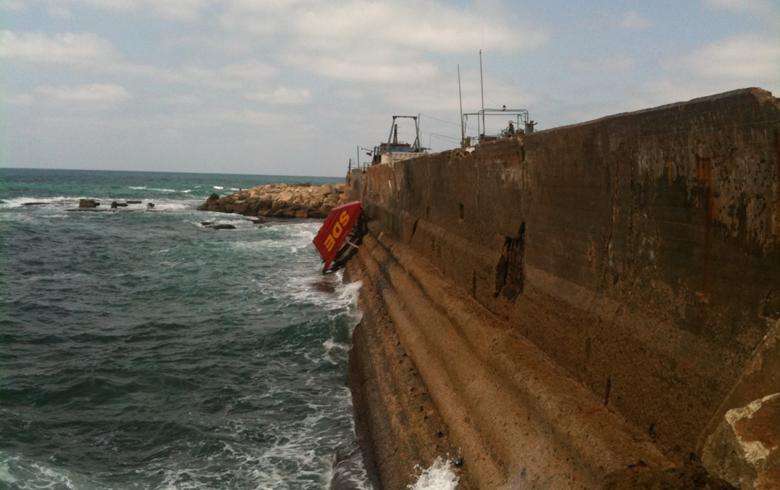 WERPO’s sole owner, Blackbird International Corp (OTCMKTS:BBRD), announced the deal on Monday, saying that it will focus on new patents.

The idea is that Shahar Energy will build wave power stations on its own expense, starting with a 5-MW facility and then proceeding with a 10-MW plant. In exchange for giving it the required rights, Blackbird will get 20% of the profit generated by these assets. Assuming that the 5-MW facility registers roughly USD 2.96 million (EUR 2.7m) in gross annual profits, Blackbird will receive about USD 593,000, it said.

The company projects that the plants to be built by Shahar will generate some USD 2 billion in revenues over the next decade and contribute USD 80 million to Blackbird’s top line.

"We are going to focus on technology that focuses on the friction of ships in the sea that can save 30% of the electric usage of these ships. We also are working on another patent that would create electric hydraulic and solar powered vehicles utilizing the friction of tires to create a car that will operate 90% on green energy and 10% on fuel,” said Shmuel Ovadia, director at Blackbird and inventor of its proprietary sea wave energy technology. Ovadia added that the company is looking for investors willing to invest in these patents.