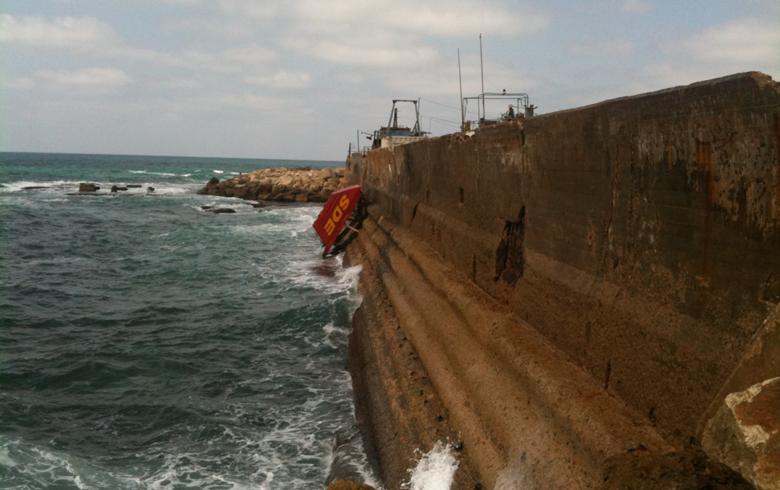 An update of this story is available here.

August 26 (SeeNews) - Israeli firm WERPO has agreed to build an equipment production facility and the first of a series of sea wave power plants in Sri Lanka through a joint venture with local firm Help Mankind.

WERPO’s parent company, Blackbird International Corp (OTCMKTS:BBRD), announced this on Wednesday, saying that it will hold a 51% stake in the new JV. It will be WERPO’s responsibility to construct the plants, while Help Mankind will secure the needed financing for the projects.

In mid-July, the Israeli company announced it had obtained clearance from Sri Lanka’s Ceylon Electricity Board (CEB) for an initial 10-MW sea wave power plant there. It mentioned at the time that the facility could be followed by 10 more.

WERPO has agreed to sell the electricity generated at its plants to CEB at a price of USD 0.10 (EUR 0.088) per kWh.