Wave energy prototype to be deployed in Albany, Western Australia 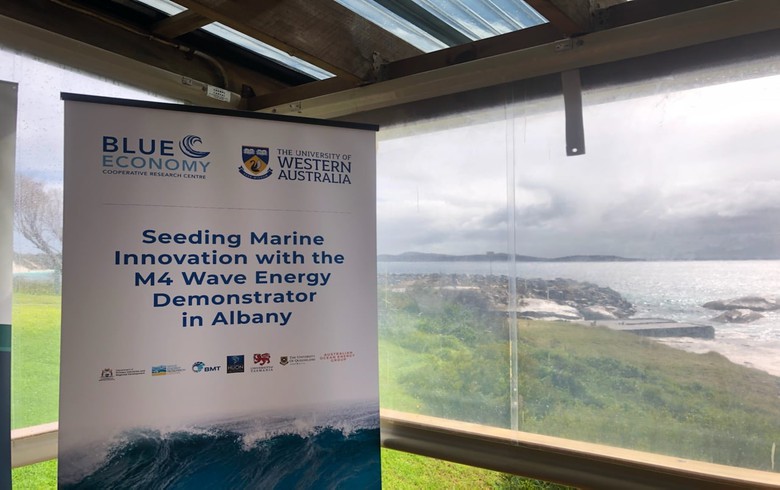 Image by the Wave Energy Research Centre on Facebook

The government of Western Australia said it is contributing AUD 1.55 million (USD 1.11m/EUR 950,000) towards the AUD-4.8-million project, while the Australian Ocean Energy Group is providing additional AUD 1 million of in-kind support.

“Offshore aquaculture presents one pathway to market for this technology, and through working with our aquaculture partners, look forward to the realisation of further integration capabilities,” said John Whittington, chief executive of the Blue Economy CRC.