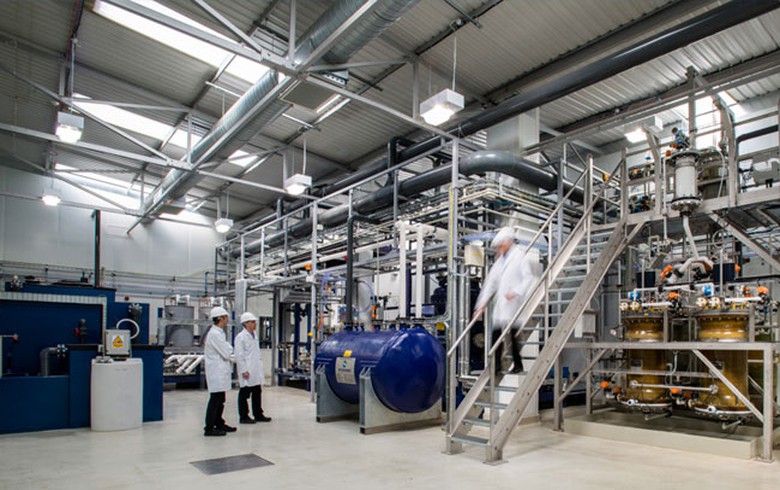 The deal, the value of which was not disclosed, will help Wacker Chemie further expand its research on silicon-based materials for high-performance batteries. The two companies have been collaborating since 2013, according to the press statement.

Set up in 2006, UK-based Nexeon is involved in the development, production and sale of innovative, silicon-based anode materials that “significantly” improve the performance of lithium-ion batteries. It says on its website it has a process development and manufacturing facility in the UK, as well as an engineering site in Yokohama, Japan.

“Today’s agreement is a key step in strengthening our activities in silicon-based anode materials for next-generation batteries by putting them on an even broader base,” said Christian Hartel, responsible for research and development (R&D) on Wacker’s executive board.