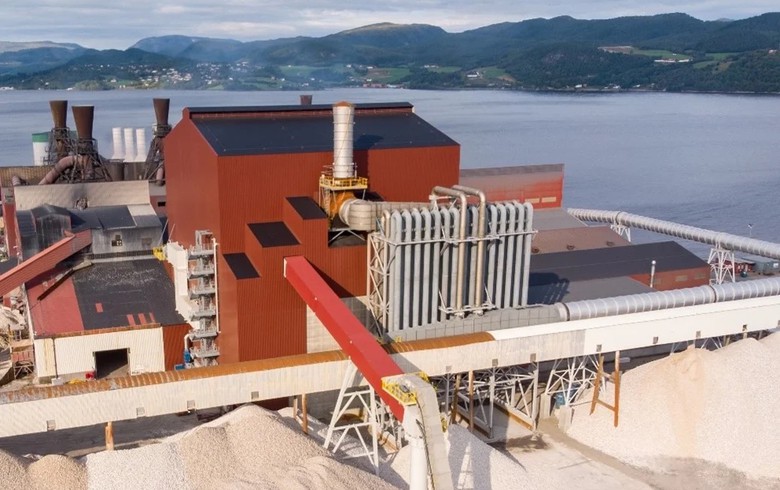 March 24 (Renewables Now) - German chemicals company Wacker Chemie AG (ETR:WCH) has agreed to source hydroelectric power from Norwegian state-owned utility Statkraft AS to cover about 40% of the needs of its Holla facility in Norway.

The two companies announced the deal today, saying that Wacker will buy a total of 2.35 TWh of certified Norwegian hydropower from January 2022 until December 2027. About 525 GWh of the contracted volume will come from the Svean hydropower plant under a power purchase agreement (PPA), the announcement says.

"In the short to medium term, we intend to steadily expand our green power portfolio with further purchases in Norway and Europe," said Wacker CEO Christian Hartel.

At the particular site in Holla, Wacker produces silicon metal in an energy-intensive process. This raw material is needed for the manufacture of silicones and hyperpure polysilicon, the company explained.