VW gets KfW funds for MAN wind project in Salzgitter 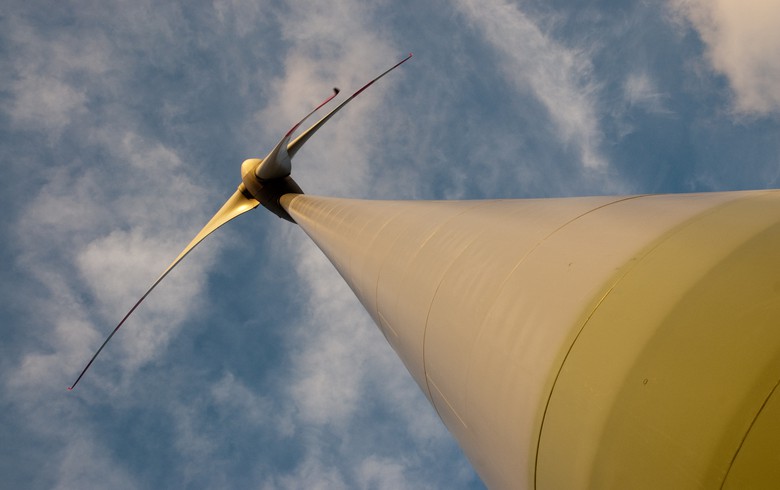 The wind project involves the installation of four Enercon turbines for Volkswagen Kraftwerk GmbH. Power supply straight into the MAN factory’s substation is planned to start by the end of 2019. Wind is expected to cover roughly a fifth of the plant’s power demand.

Back in 2014, KfW IPEX-Bank also financed a wind project for Volkswagen's Emden plant. Investment in wind is in line with the company's efforts to reduce its environmental impact. The Volkswagen Group is also converting to natural gas its two major coal power plants in Wolfsburg. Commissioning is planned between 2021 and 2022.