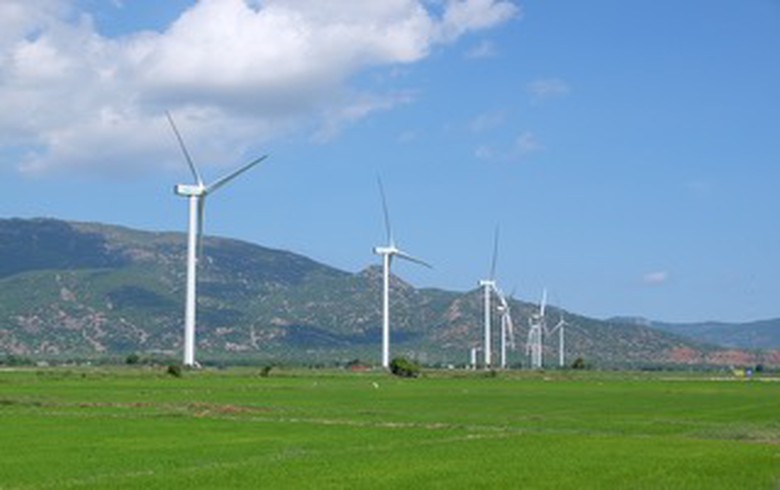 June 12 (Renewables Now) - Vietnam is expected to deploy over 1 GW of onshore and offshore wind power capacity by 2021, as it boasts one of the highest potentials in the region for both technologies, the Global Wind Energy Council (GWEC) says in a new report.

The Asian country currently has 327 MW of installed wind turbines, of which 99 MW are offshore. According to GWEC’s CEO Ben Backwell, wind power can help the region meet its rising energy demand and enhance energy security. “South East Asia has all the fundamentals in place to become the next big wind power market,” he added.

The wind power sector in South East Asia, and Vietnam in particular, is rebounding after local governments started to introduce certain policy changes and adopted environmental targets. The region’s dependence on coal, however, is still big, while the renewables industry has to tackle challenges such as project financing and bankable power purchase agreements (PPAs), noted Liming Qiao, Asia director of GWEC.

GWEC’s South-East Asia Market Update was released on Tuesday by the trade association’s newly-established South East Asia Task Force, the goal of which will be to promote wind procurement in those emerging markets. The report was released at GWEC's Vietnam Wind Power 2019 event in Hanoi.