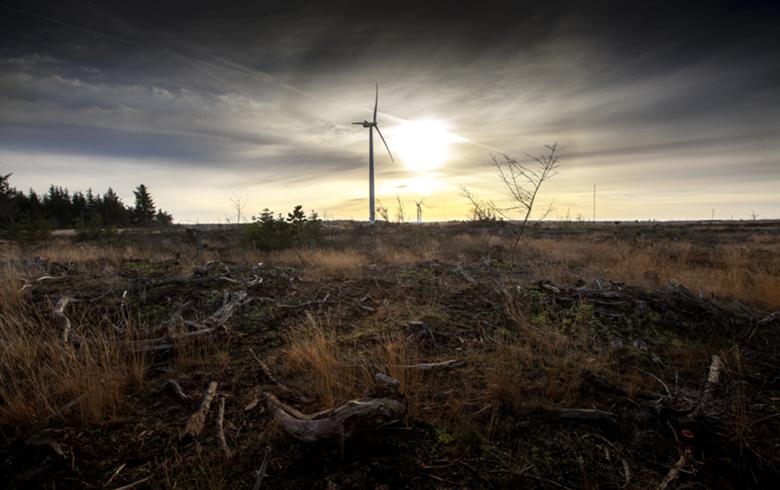 Vestas will supply six V117-4.2 MW turbines in high-wind operation mode for the Torshavn project. To be erected just outside the capital of the Faroe Islands, the turbines are expected to be commissioned before the end of the year.

The order comes from Vindrokt Sp/f, a special purpose vehicle owned by Rokt and Effo, the developers of the project which were awarded the capacity in a local state auction. It also includes a 20-year Active Output Management 5000 (AOM 5000) service agreement for the wind power facility.

According to the announcement, the Torshavn project will more than double the Faroe Islands' wind power capacity and advances the goal of meeting all Faroese electricity needs with renewable energy by 2030.

"This is a project which will take the sustainable production of electricity in the Faroes from 40 to 67 percent," said Effo chief executive Janus Thomsen.