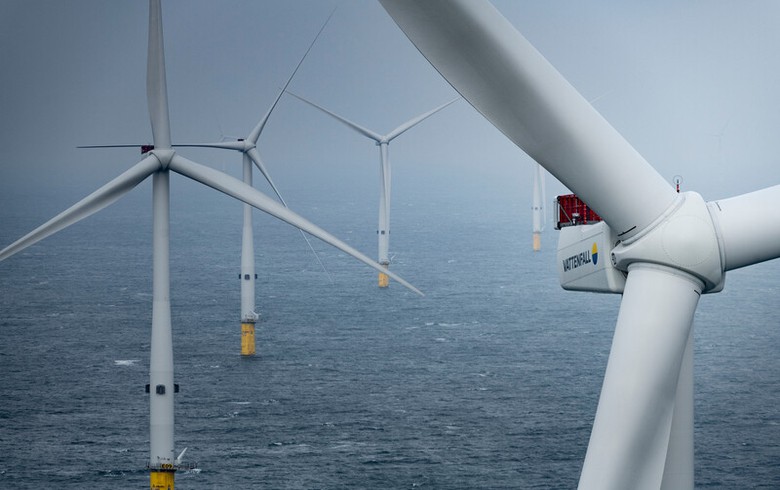 The giant V236-15 MW turbine, reaching a height of 280 metres (918.6 ft), will be erected at Osterild in the second half of 2022, and is expected to generate its first power in the final quarter of the same year. During the initial period of operations, Vestas will collect data needed to secure a Type Certificate as a milestone towards serial production in 2024.

The V236-15.0 MW would deliver annual production of around 80 GWh, which is sufficient to power around 20,000 European households, the company calculates.

The prototype is expected to become the tallest and most powerful wind turbine ever installed. It will surpass GE Renewable Energy’s Haliade-X prototype in Rotterdam, which recently started operating at 14 MW. The Haliade-X is offered in 14-MW, 13-MW or 12-MW capacity. The latest model announced by rival Siemens Gamesa (BME:SGRE), meanwhile, is the 14-MW SG 14-222 DD which will be able to reach 15 MW with a power boost function. This summer, China’s MingYang Smart Energy Group (SHA:601615) unveiled a 16-MW hybrid-drive offshore wind turbine, slated to enter commercial production in 2024.

Vestas said development work for the prototype is already underway. The blade moulds have been developed at its blade factory in Lem, Denmark. Production of the 115.5-m prototype blades will start later this year at Vestas’ offshore blade factory in Nakskov. The nacelle will be developed and assembled at the offshore nacelle plant in Lindo port of Odense.

Vestas launched the V236-15.0 MW machine in February this year and secured its first pre-selected tenderer status for the model in July for the 900-MW He Dreiht project in Germany.