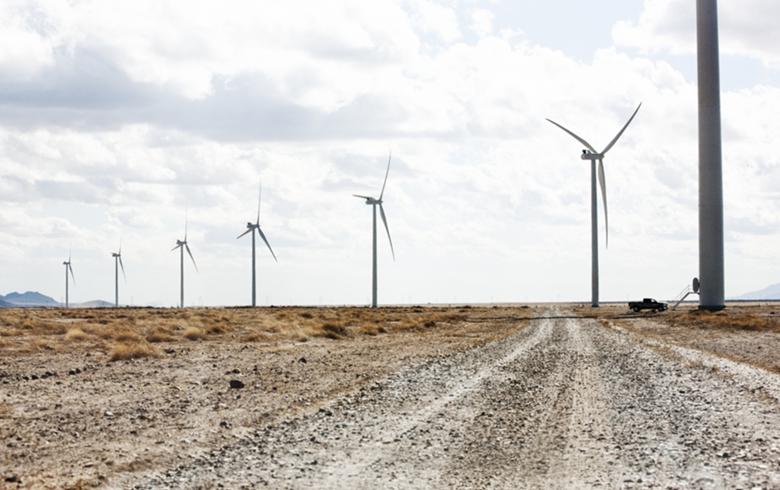 Vestas wind park in the US. Image: Courtesy of Vestas Wind Systems A/S

The project is developed by Vestas’ North American development arm, Steelhead Americas, which led all development activities, so that the buyer now gets a ready-for-construction wind scheme.

The Delta project is Mississippi’s first wind project and is expected to feature one of the highest tip heights in North America to take advantage of stronger winds at higher altitudes.

The manufacturer said the project is part of its efforts to expand its footprint in renewable energy development and unlock new US markets.

According to the announcement, Steelhead Americas has helped Vestas, through its development and co-development work, secure more than 3,350 MW of turbine orders in North America since its creation in 2016.