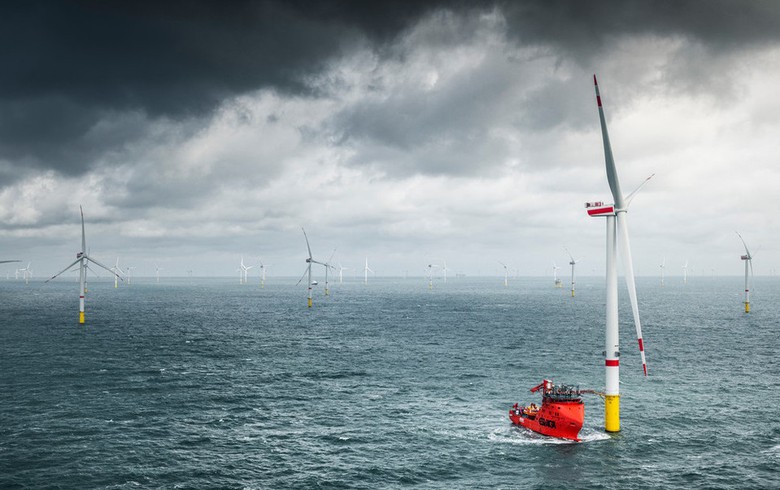 Under the plan, wind turbine maker Vestas will install three of its latest V236-15.0 MW model offshore machines at as many test locations in Danish waters, near the city of Frederikshavn. A total of five sites are being developed by European Energy for offshore wind tests and demonstrations. The larger project is expected to be realised by 2024.

Vestas unveiled the V236-15.0 MW turbines in February 2021 and is now working to produce the first prototype of the giant machines. The prototype is due to be erected at the Osterild National test centre in Western Jutland, Denmark, later this year.

”If we succeed in constructing these wind turbines off the coast of Frederikshavn, Denmark will position itself as the global center not only of wind turbine development, but also regarding the testing of future offshore wind turbine technology,” said Knud Erik Andersen, CEO of European Energy.

The company’s plan for the testing project will be open for public consultation later this month. The scheme has already been approved by the Danish Energy Agency.