March 9 (Renewables Now) - Verditek Plc (LON:VDTK), the company producing lightweight solar panels in Italy, on Monday said it has received subscriptions for 20.2 million ordinary shares to raise GBP 505,750 (USD 663,600/EUR 578,219) before expenses, which it plans to use mainly to fund commercial opportunities announced earlier this year.

Some of the proceeds will go towards the joint development programme with Paragraf, under which the two are working on a silicon/graphene integrated solar cell.

The company said the price in the share issue was GBP 0.025 per ordinary share, which is about 14% higher than the closing share price on March 6. The subscription is conditional on the shares being admitted to trading on the London Stock Exchange's AIM market. This is expected to happen on March 13.

The amount of subscribed shares represents about 8% of Verditek's share capital after the subscription.

In January, the company announced framework, distribution and collaboration agreements and a number of trials with companies it described as big players in their respective markets.

"Our immediate priorities are focused on converting the product trials we have developed into sales contracts across the key market segments we are focused on," CEO Geoff Nesbitt said.

Verditek's Italian solar factory, which can produce 20 MW of modules annually, has materials to deal with the delays arising from measures taken against the novel coronavirus. It is also prepared to ship products early for near-term trials and installation, Nesbitt noted. 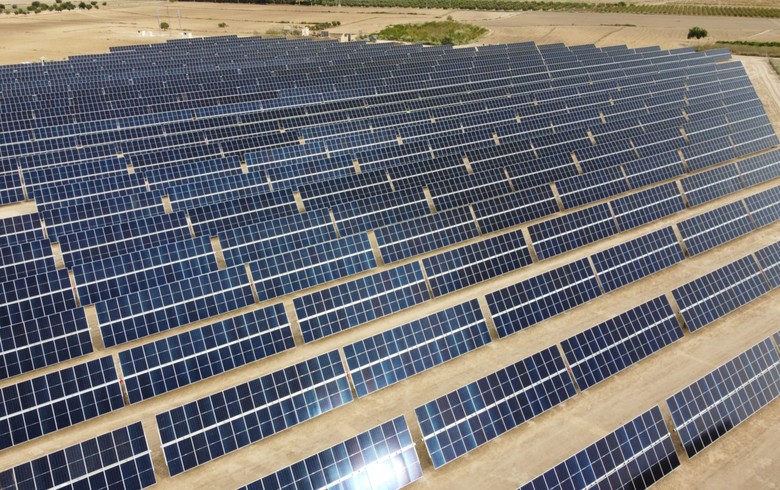 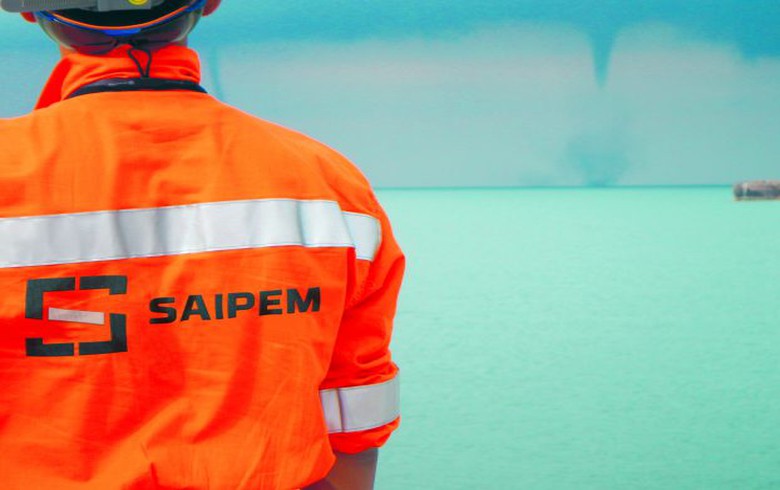