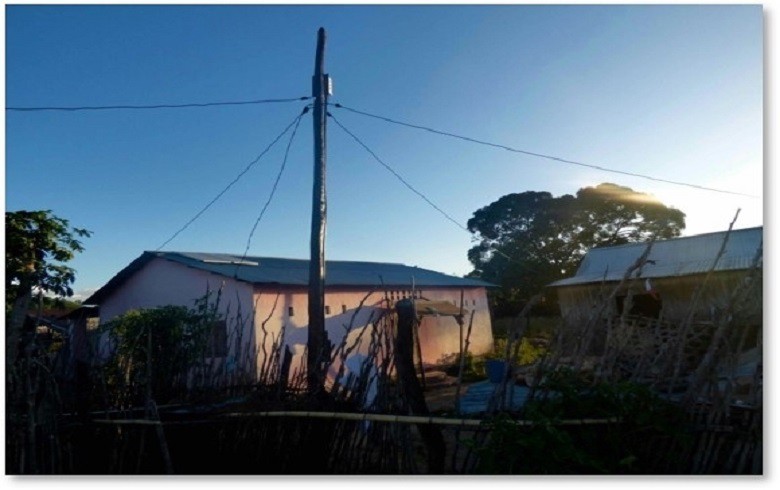 July 12 (Renewables Now) - The Veolia Foundation of French water, waste and energy management company Veolia Environnement SA (EPA:VIE) yesterday announced it was renewing its support for a Madagascar start-up, which is experimenting with a new decentralized solar electrification model.

Nano-grids developed by Nanoé Développement, as the start-up is named, are collective solar systems delivering power to 4 to 6 households, who use mobile prepayments to purchase daily access to an electrical service adapted to their needs.

The company also trains rural nano-entrepreneurs to build and operate these nano-grids.

After a trial phase in early 2018, during which nearly 300 homes were connected, the Veolia Foundation now continues to support the deployment of the system with a twofold goal: 1,000 nano-grids and 100 nano-entrepreneurs by the end of the year.

"By creating a new progressive and modular "lateral electricity" model, electricity becomes accessible to everyone. The system prioritizes the gradual interconnection of small decentralized and locally-managed grids rather than developing a national infrastructure which is likely to stop before it reaches rural areas," explain Nolwenn Le Saux and Nicolas Saincy, the two founders of Nanoé Développement.