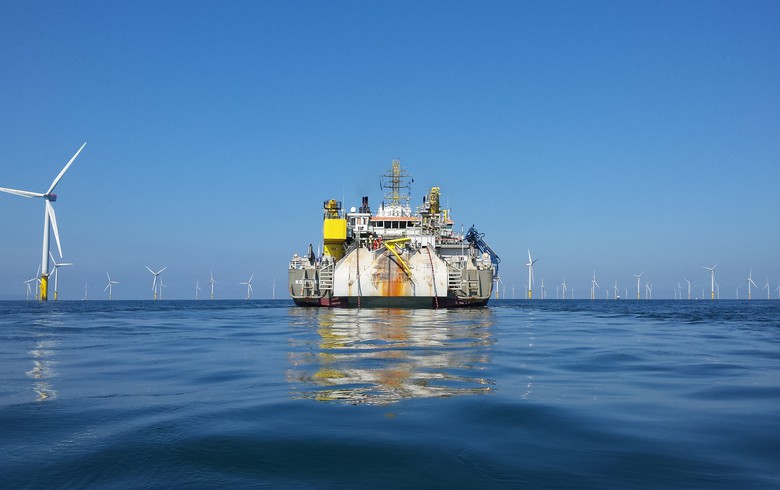 The offshore wind project, located off the northeastern coast of Scotland, is a joint venture between EDP Renovaveis SA (ELI:EDPR) and Engie SA (EPA:ENGI), which own stakes of 77% and 23%, respectively. It secured a contract for difference (CfD) for 950 MW of capacity in the UK's CfD auction last month.

VBMS, a subsidiary of Dutch dredging and offshore contractor Royal Boskalis Westminster NV (AMS:BOKA), said the award of the contract is subject to the project reaching financial close, which is expected in the second half of 2018. The company will be responsible for the supply, installation, burial, termination and testing of about 100 66-kV inter-array cables. It is due to begin work at the start of next decade.