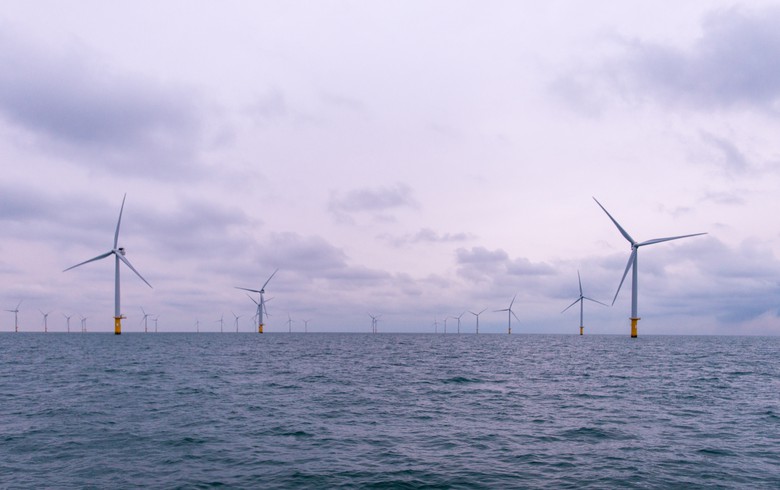 July 29 (Renewables Now) - Vattenfall AB has entered into a cooperation agreement that puts it in charge of the direct marketing of the electricity that will be generated by the 257-MW Arcadis Ost 1 offshore wind farm in the German Baltic Sea.

The Swedish utility announced the deal today, explaining that in Germany it is typical for renewable energy plant operators to select a specialist company to act as a “direct marketer” of the electricity they generate instead of handling this task on their own. Vattenfall did not disclose the value of the contract.

Arcadis Ost 1 is a 27-turbine project that is being developed by Belgium’s Parkwind NV about 19 kilometres (11.8 miles) northeast of the island of Rügen in the coastal waters of Mecklenburg-West Pomerania.

The wind park, which will use MHI Vestas hardware, is seen to enter the construction phase in the second quarter of 2022 and to feed first power into the grid by the end of that year.