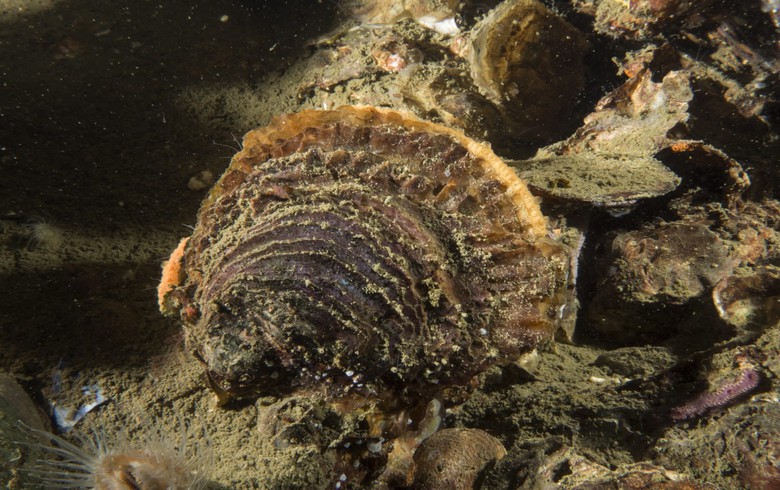 The Dutch marine contractor is part of Two Towers BV, a consortium also including Investri Offshore BV and Green Giraffe BV, which won the test site in a tender in 2018.

A total of eight different reef structures will be placed on the two scour protections of the two-turbine, 19-MW Borssele V project to test different outplacement methods for European flat oysters. It will also be studied what is the perfect oysters age for the project.

The work is part of the Ecoscour research project which seeks to help the development of oyster reefs and restore the European flat oyster beds that were once in abundance in the Dutch part of the North Sea. Offshore wind farms offer one opportunity for such developments.

Oyster reefs filter the seawater and provide food, shelter, and spawning area for fishes and other marine species, the company explains.