August 31 (Renewables Now) - Uzbekistan's Ministry of Energy has reached financial close for a 500-MW wind farm that will be built by UAE's renewables major Masdar in the Navoiy region of the Central Asian country.

Once the facility comes into commercial operation by the end of 2024, it will be the largest wind farm in Central Asia able to power 500,000 homes and offset 1.1 million tonnes of carbon dioxide emissions per year, the ministry said on Wednesday.

“Today, we took a leap forward in securing Uzbekistan’s clean energy future - together with our valued partner Masdar. [...] Our country has vowed to satisfy 25% of its energy needs with renewables by 2030, and reach carbon neutrality in 2050. The Zarafshan project, Central Asia’s largest wind farm, will be a major contributor to these goals,” said the country's First Deputy Energy Minister Azim Akhmedkhadjayev.

For Masdar, the wind project is the second utility-scale scheme that the Abu Dhabi-based company is working on in Uzbekistan. Last year, it already brought live the 100-MW Nur Navoiy solar power plant. Masdar has also contracts for the development of 890 MW of solar projects in the Samarkand, Jizzakh and Sherabad regions.

Under its long-term strategy, Uzbekistan aims to have 8 GW of solar and wind power by 2026 and 12 GW of green energy capacity by 2030 as it seeks to diversify its energy mix and meet increasing demand. 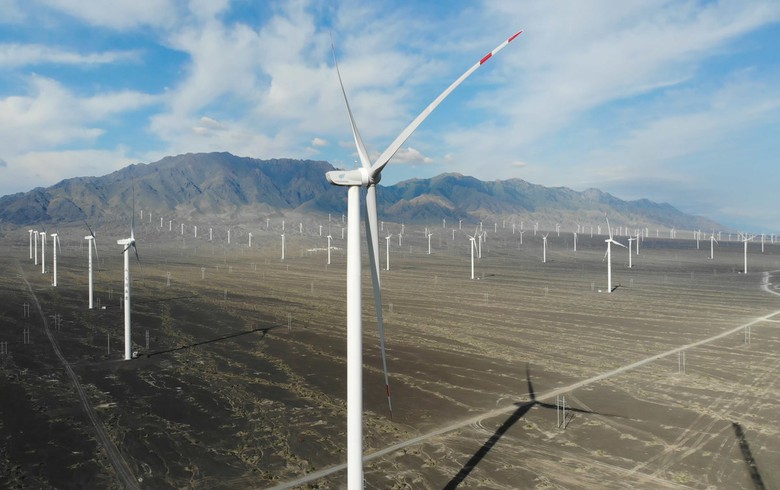