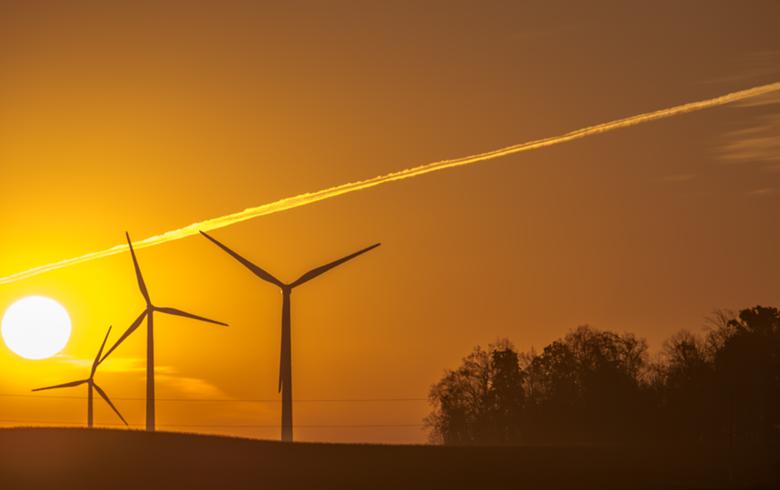 March 16 (Renewables Now) - The government of Uzbekistan has opened a tender for the construction of a 100-MW wind park in the autonomous republic of Karakalpakstan.

The competitive process was launched by the Ministry of Energy with an invitation for Expressions of Interest (EoIs), an official statement said on Thursday. The tender is open to private sector investors and covers the development, financing, installation and ownership of the wind power facility as well as the construction of related infrastructure.

The project will be located at a site in Karakalpakstan’s Qorao’zak district, in the northwestern part of Uzbekistan. It will be supported by the European Bank for Reconstruction and Development (EBRD) and the government of Japan.

The competition is in line with Uzbekistan’s goal to produce 25% of its total electricity from renewable energy sources by 2030. It is the first step of a larger procurement round targeting 1 GW.

The Uzbek government announced last month it aims to deploy 5 GW of solar and 3 GW of wind power capacity over the next 10 years. It has already contracted ACWA Power, Masdar and French oil and gas major Total (EPA:FP) for some projects.