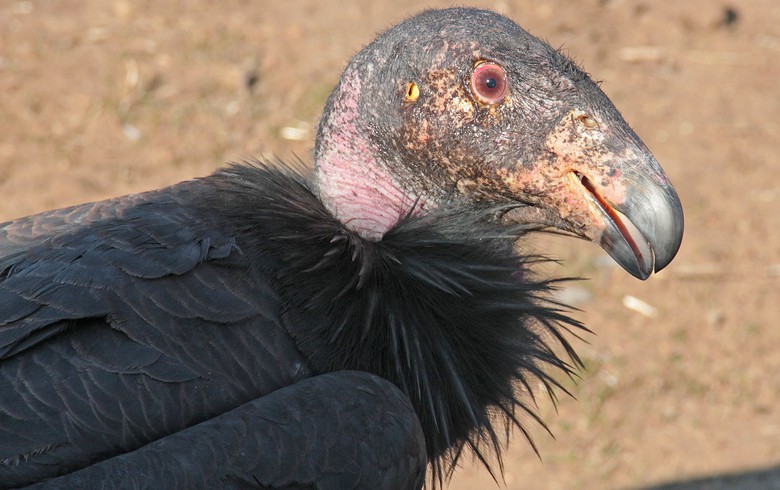 June 17 (Renewables Now) - The US Fish and Wildlife Service (USFWS) has issued an incidental take permit for the existing 189-MW Manzana wind farm in California after accepting a condors conservation plan submitted by the plant owner -- Avangrid Renewables LLC.

The subsidiary of US sustainable energy company Avangrid Inc (NYSE:AGR) said in a statement that its conservation plan will help fund condor recovery efforts at a facility run by the Oregon Zoo. More specifically, funding will be provided to support the rearing of six condors in order to mitigate the impacts of two potential adult condor fatalities over the 30-year permit period.

Avangrid pointed out that its operating wind farms utilise multiple detection and deterrence systems that help lower risks to wildlife. For instance, the Manzana plant relies on a system that is specific to the endangered California condors. It tracks the flight of this species in order to avoid potential collisions.

The company said it has proactively contracted with a third party to monitor condor movements through the use of tracker signals and geofence technology.

The Manzana wind park comprises 126 GE turbines that have been operating since December 2012. The facility is spread across almost 80 sq miles near the town of Rosamond in Kern County.