US to investigate solar products from Southeast Asia for tariff circumvention 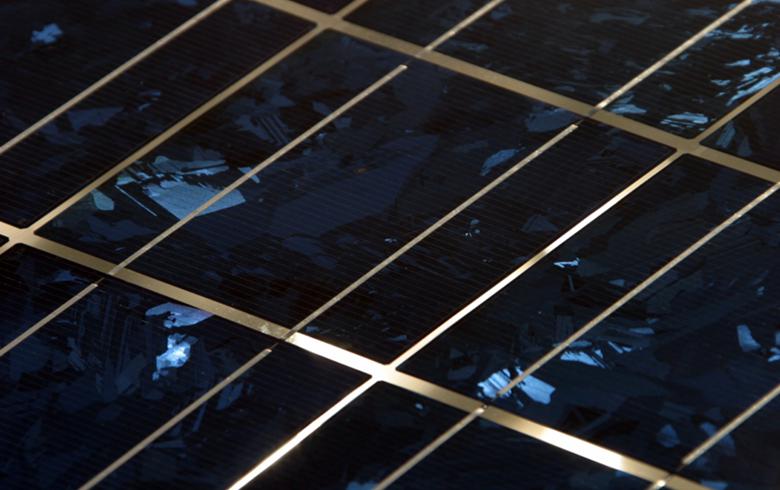 March 29 (Renewables Now) - The US Department of Commerce has decided to open an investigation into whether solar imports from Cambodia, Malaysia, Thailand and Vietnam are circumventing tariffs on Chinese cells and modules.

The decision, announced on Monday, comes at the request of US solar manufacturer Auxin Solar Inc and has drawn an angry reaction from renewable energy industry groups.

In November 2021, the Commerce Department refused to open an investigation on a similar request by a group of anonymous petitioners, dubbed the American Solar Manufacturers Against Chinese Circumvention (A-SMACC).

The Solar Energy Industries Association (SEIA) said the solar industry is still feeling the impact of that previous petition.

Commenting on the new announcement, SEIA chief executive Abigail Ross Hopper said: “Contrary to the Biden Administration’s goal of growing clean energy in the US, the Department of Commerce has decided to consider up to 50%-250% tariffs on the solar industry in the United States.”

“This misstep will have a devastating impact on the US solar market at a time when solar prices are climbing, and project delays and cancellations are adding up,” she added.

According to SEIA, additional tariffs will lead to 70,000 job losses, including 11,000 manufacturing jobs.

The American Clean Power Association (ACP) called on US President Joe Biden and Secretary of Commerce Gina Raimondo to reverse the decision.

The American Council on Renewable Energy (ACORE) said the investigation decision comes at the worst possible time. “Congress has yet to enact a long-term, full-value clean energy tax package, and the agency’s trade investigation creates uncertainty that will chill new investment and cause layoffs in the nation’s solar energy sector,” its president and chief executive Gregory Wetstone said.

Auxin’s request is for an investigation into whether crystalline silicon photovoltaic (PV) cells and modules that are produced or assembled in Cambodia, Malaysia, Thailand or Vietnam using parts and components from China are circumventing the antidumping duty (AD) and countervailing duty (CVD) orders on solar cells and modules from China.