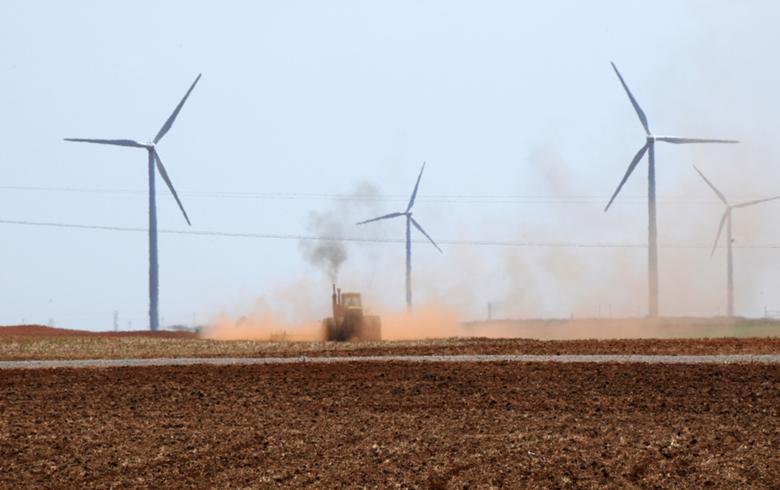 The latest issue of EIA's "Electric Power Monthly" (with data through April 30, 2020) reveals that solar and wind both showed continued, strong growth, expanding faster than all other energy sources. During the first third of this year, solar-generated electricity -- including distributed solar -- expanded by 20.7% (compared to the same period in 2019) and provided almost 3.0% of the nation’s total. Wind grew by 12.2% and accounted for more than 9.3% of total generation.

Thus, wind and solar together provided 12.3% -- or nearly one-eighth -- of total US electrical production during the first four months of 2020. Combined with hydropower, biomass, and geothermal, renewables provided 21.6% of total electrical output.

Moreover, renewables produced 27.1% more electricity than coal during the first third of 2020. Electrical generation by coal was 33.5% lower than a year earlier and accounted for just 17.0% of the nation’s total.

EIA’s data for just the month of April also provide the first indication of the possible impacts of the coronavirus on competing renewable energy sources.

While hydropower’s output fell by 18.5%, non-hydro renewables provided 3.7% more electricity in April than a year earlier -- driven primarily by 17.1% more generation by solar. Geothermal and biomass also increased by 9.5% and 0.7% respectively while wind dipped by 0.6%.

NOTE: The figures cited above include EIA's "estimated small-scale solar photovoltaic" (e.g., rooftop solar systems) which account for about a third of total solar output.

The latest issue of EIA's "Electric Power Monthly" was officially posted late on June 24, 2020.
For the data cited in this news update, see: