November 25 (Renewables Now) - The US Bureau of Ocean Energy Management (BOEM) has granted final environmental approval for the construction of the 132-MW South Fork offshore wind project off Long Island in New York.

The project is set to create New York state’s first offshore wind park. With the Record of Decision (ROD) in place, the scheme is on track to be fully permitted by early 2022 and to enter construction soon after, joint project owners Denmark’s Ørsted A/S (CPH:ORSTED) and New England utility Eversource Energy (NYSE:ES) said on Wednesday.

The next step in the permitting process will be securing final approval of the project’s Construction and Operations Plan (COP). A decision will be taken in January.

To be located 35 miles (56.3km) east of Montauk Point and 19 miles southeast of Block Island, Rhode Island, the wind farm is due to become operational at the end of 2023. Once up and running, its 11-MW Siemens Gamesa turbines will be capable of producing enough electricity for roughly 70,000 homes in New York.

Construction work on the project will commence with onshore activities and site preparation. The installation of the project’s underground transmission line will start as early as January next year. US offshore fabricator Kiewit Offshore Service Ltd is already working on the design of the 1,500-tonne offshore substation, which it will build at its facility in Ingleside, Texas.

Offshore installation of the monopile foundations and turbine generators is scheduled to begin in the summer of 2023. 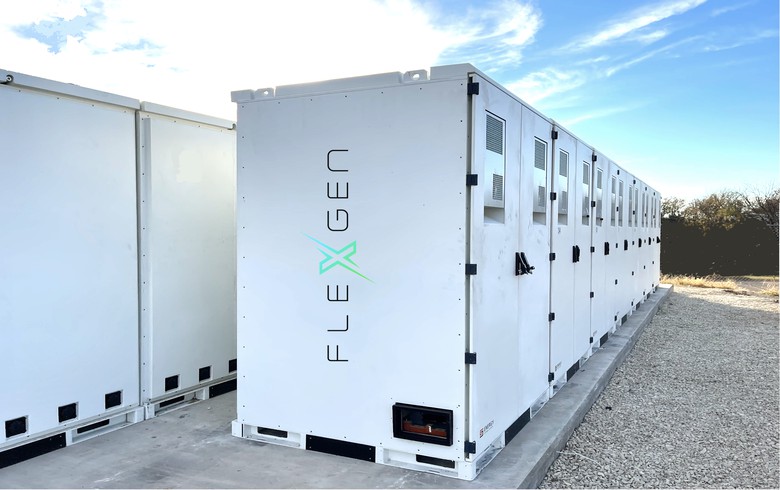