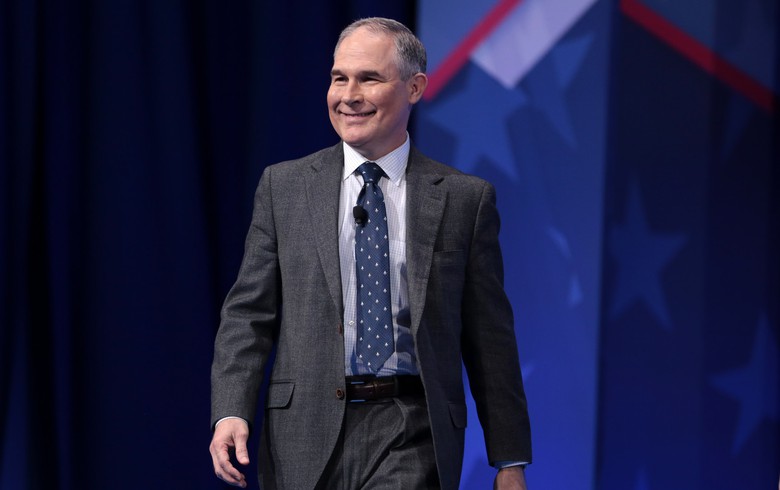 July 6 (Renewables Now) - US president Donald Trump announced on Twitter on Thursday that he has accepted the resignation of Scott Pruitt, the head of the Environmental Protection Agency (EPA).

Trump added that Pruitt's deputy Andrew Wheeler, who is a former coal lobbyist, will take over as acting administrator of the EPA on Monday.

"I have no doubt that Andy will continue on with our great and lasting EPA agenda. We have made tremendous progress and the future of the EPA is very bright!" Trump said.

Pruitt's nomination for EPA's top job had caused concern among environmentalists from the onset. During his time at the agency, he moved to roll back a number of environmental regulations and overturn Barack Obama's efforts on climate change. In recent months, he has come under increased pressure amid scandals over his spending and misconduct allegations.

In his resignation letter, published by the media, Pruitt said it is hard for him to cease serving the president. "However, the unrelenting attacks on me personally, my family, are unprecedented and have taken a sizable toll on all of us," he added.

Trump, meanwhile, praised him for having done an "outstanding job" at EPA.