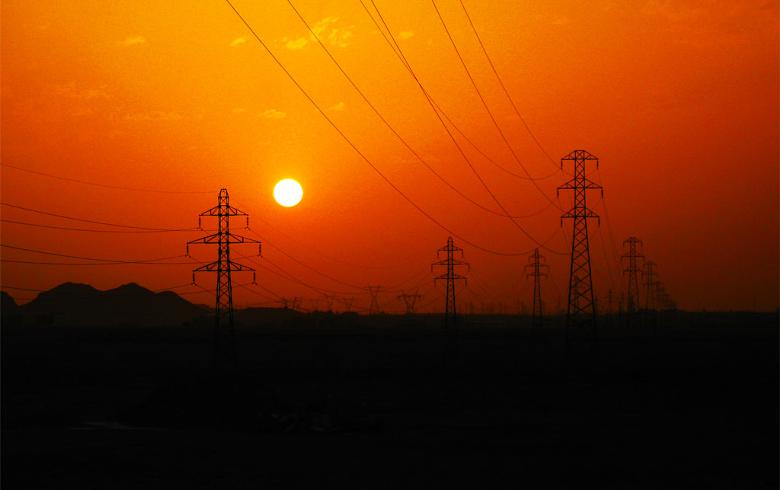 March 11 (Renewables Now) - Energy group DTEK hopes that Ukraine will connect to the European grid by the end of the week, its head said on Thursday.

On February 27, Ukrainian transmission system operator (TSO) NPC Ukrenergo sent an urgent request to Continental Europe TSOs for an emergency synchronisation of the local grid, including the Burshtyn island, with the Continental Europe power system, amid Russia's military aggression against Ukraine.

As previously reported, DTEK is “absolutely ready” for synchronisation with ENTSO-E, the European association for the cooperation of TSOs for electricity.

“Meetings are happening on a technical level, I hope a decision will be taken at a working group level, and by the end of this week our energy system will be synchronised with the European system,” CEO Maxim Timchenko said in a press briefing on Thursday.

Timchenko stated further that the company will continue to follow the instructions of Ukraine’s grid operator and if needed will run its facilities under Russian occupation.

“We will stay as a Ukrainian company in a Ukrainian city, and as long as the Russians don’t interfere in our operations, we will keep running our power stations,” he said.