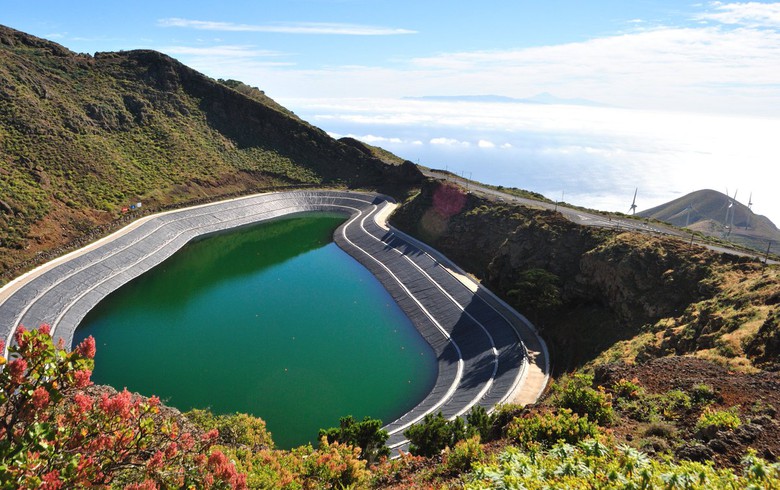 Spanish grid operator Red Electrica de Espana (REE) said on Friday that El Hierro has gone without any fossil fuels for 1,119.56 hours year to date. This has been made possible by the Gorona del Viento wind power-based pumped-hydro system, which combines an 11.5-MW wind farm of five turbines and a pumped-storage hydropower facility.