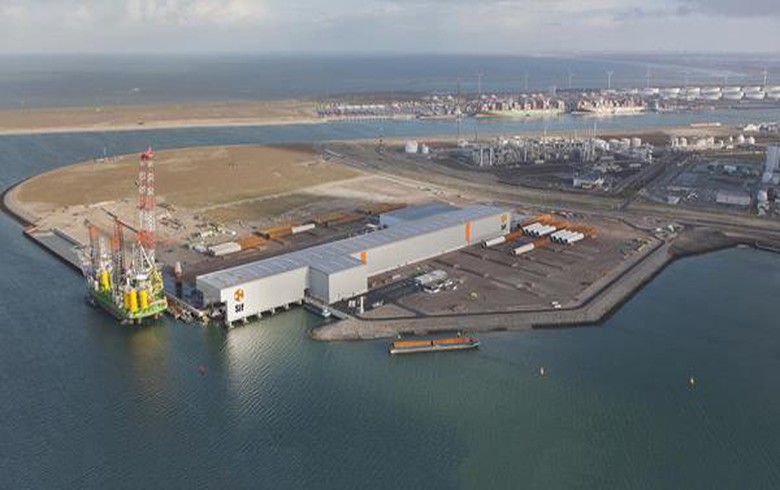 July 11 (Renewables Now) - Dutch steel tubulars manufacturer Sif Holding NV (AMS:SIFG) has been contracted to make 114 monopiles for three of the four wind parks within the Hollandse Kust Zuid zone off the coast of the Netherlands.

Sif said in a statement it will produce the monopiles and store them at the MV2 facility in Rotterdam in 2020-2021.

“Our manufacturing facilities in Rotterdam are ideally situated for North Sea offshore wind projects,” said Sif CEO Fred van Beers, adding that the company’s order book for 2020-2021 is filling up to about 300 kilotonnes, including 80 kilotonnes in exclusive negotiations.

On Wednesday, it was announced that Swedish state-owned utility Vattenfall AB was awarded sites III and IV of the Hollandse Kust Zuid zone, having already won sites I and II in March 2018. The four subsidy-free wind parks will form a complex with a total capacity of roughly 1.5 GW.