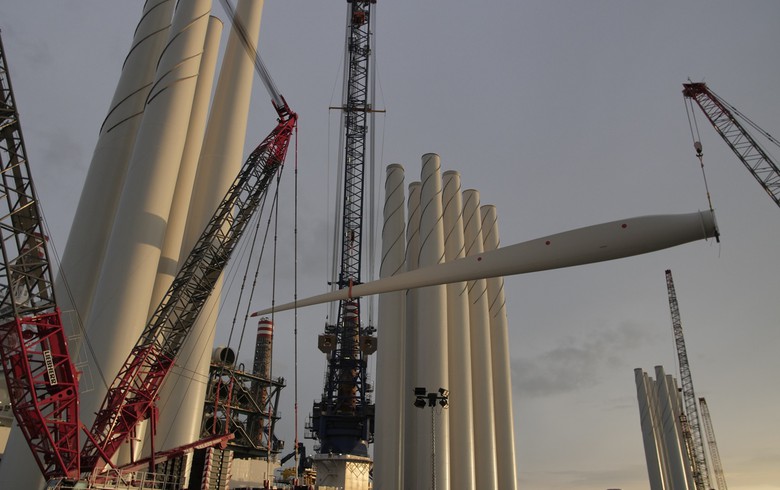 January 14 (Renewables Now) - Danish offshore wind major Ørsted A/S (CPH:ORSTED) said today that its board has decided to discontinue the process to seek a buyer for the company’s local power distribution and residential customer businesses.

The announcement comes after the Danish ministry of finance unveiled it is no longer supporting the planned move.

Ørsted reiterated it does not believe it is the best long-term owner of the said businesses as the company seeks to focus on renewable energy. While it is discontinuing the previously announced structured divestment process, the company will continue to investigate the different options for exiting the businesses, including a possible separation of the particular operations to Ørsted shareholders, it said.

The company also pointed out that this development does not change its prior financial outlook for 2018.

Ørsted announced it was gauging interest in its Danish power distribution business, the residential customer business for power and gas and the city light business in late June 2018. The operations in question accounted for 5.6% of the company’s total operating profit in 2017.