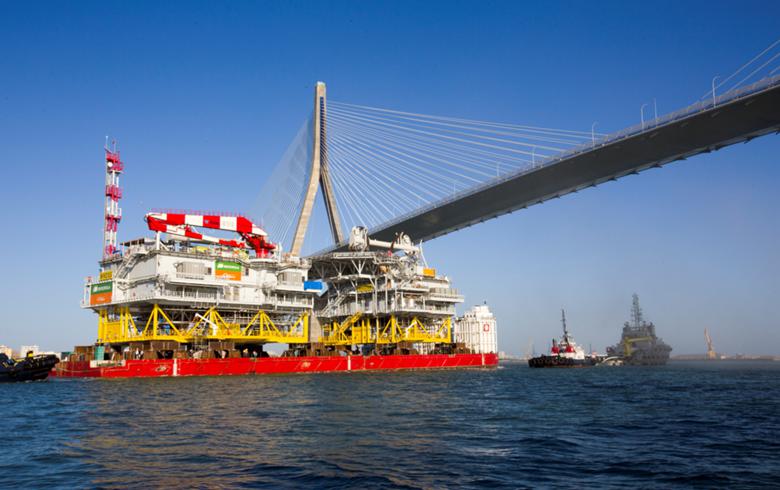 November 28 (SeeNews) - Spanish state-owned shipbuilder Navantia said last week it has signed the contract for the construction of the substation for the 714-MW East Anglia One offshore wind farm in the UK.

The agreement with Spanish utility Iberdrola (BME:IBE) was inked on November 24 in London. The EUR-65-million (USD 69m) contract was first announced at the start of October.

The fabrication will begin next spring in Navantia's Puerto Real shipyard and will be completed in about two years with the installation of the structure in the North Sea, the shipbuilder said. Navantia has also been contracted to build 42 jackets for East Anglia One at its facilities in Fene, the company added.

Lamprell Plc (LON:LAM), meanwhile, on Friday announced a USD-225-million (EUR 212m) contract to supply 60 foundations for the East Anglia One project. The wind farm will be built off the Suffolk Coast and will feature 102 Siemens turbines of 7 MW. It is due to be fully commissioned in early 2020.

Navantia has also delivered jackets, piles and the substation for the 350-MW Wikinger offshore wind farm that Iberdrola is building in the German Baltic Sea. 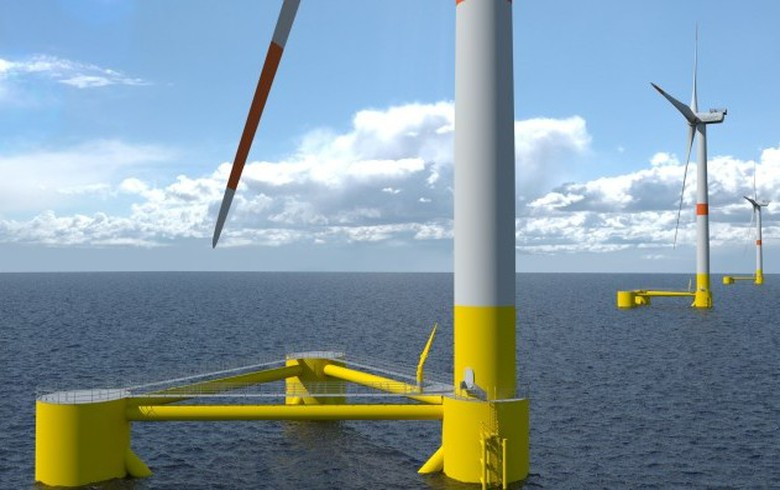