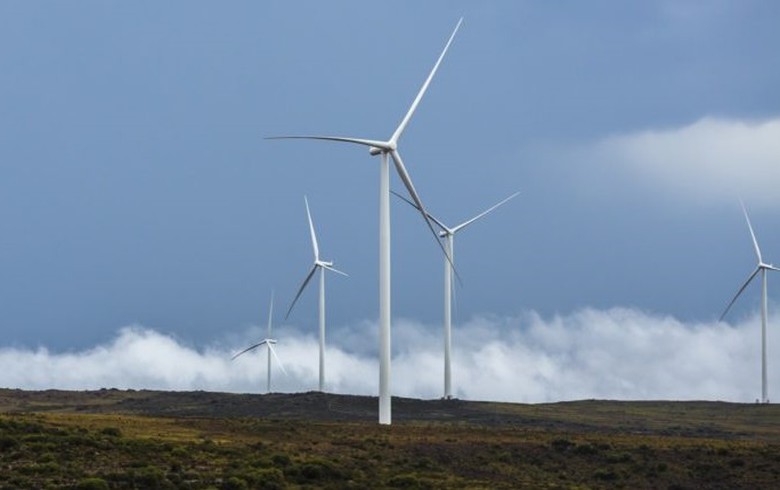 The idea is to transfer that initial listing of Aker Horizons to Oslo Børs within 12 months. The IPO is subject to inter alia market conditions and investor feedback.

ABG Sundal Collier, DNB Markets, the Norway branch of Nordea Bank Abp and Pareto Securities AS all assist on the potential floatation, while Advokatfirmaet BAHR serves as legal advisor.

This was unveiled just as the Oslo-based investor announced a deal by Aker Horizons to buy a 75% stake in global wind and solar developer Mainstream Renewable Power. It also agreed to acquire a 50% interest in superconductor cables company SuperNode.

Aker Horizons is a platform dedicated to investing in, incubating and developing companies within the fields of renewable energy and decarbonisation technologies. The goal of the firm is to develop projects with a total capacity of 10 GW and eliminate the equivalent of 25 million tonnes of carbon dioxide (CO2) emissions per year by 2025.

Also today, Aker presented an internal restructuring plan that will result in Aker Horizons indirectly holding 51% stakes in each of Aker Offshore Wind AS (AOW) and Aker Carbon Capture AS (ACC), as previously announced, and 24.70% in REC Silicon ASA.

Aker stressed that AOW and Mainstream’s offshore wind operations will remain separate entities. However, Aker Horizons will explore areas for partnerships and collaboration between the two.