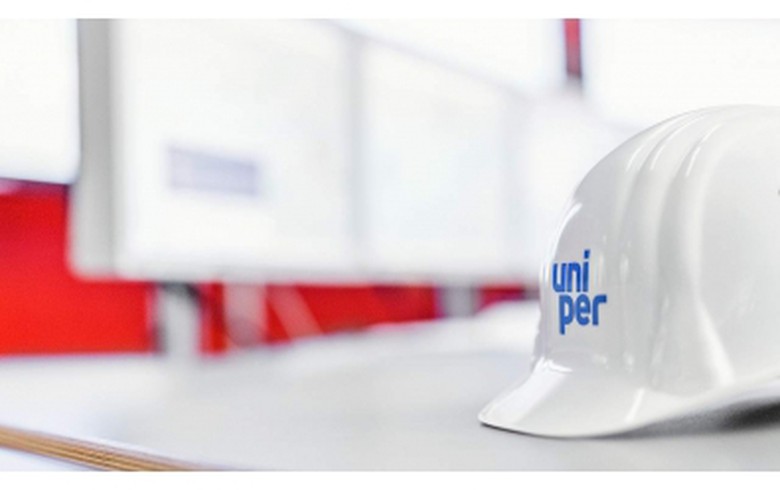 October 8 (Renewables Now) - German energy company Uniper SE (ETR:UN01) is planning a radical overhaul of its engineering services business that will shift the focus to decarbonisation and green customer solutions and limit the services to the conventional sector to only nuclear plant operators.

The engineering business with operations mainly in Germany and the UK will focus on hydrogen, renewable energies, industrial customer solutions, and net-zero solutions, while the services provided to the conventional energy sector except for nuclear plant operators will be discontinued and related operations divested, Uniper said on Thursday.

The decision was made after a strategic review showed that the business is not able to meet Uniper's strategic and financial targets.

More details about the implementation of the restructuring will be unveiled in the first quarter of 2022.

Uniper, which was formed at the start of 2016 to combine the fossil fuel assets of E.on SE (ETR:EOAN), is under increasing pressure to make its power generation more climate-friendly. The Duesseldorf-based company seeks to become carbon neutral in Europe by 2035 and as part of these efforts, it sold last week its last participation in a lignite-fired power plant in Europe. This was preceded by a strategic partnership with Ørsted A/S (CPH:ORSTED) aimed at the large-scale production of hydrogen from offshore wind power at the Wilhelmshaven site on the German North Sea coast.