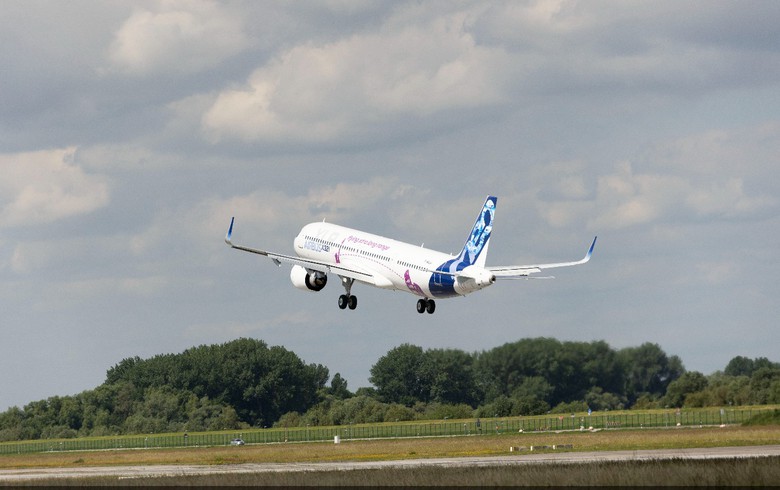 The first A321XLR taking off from the runway at Airbus Airport, Hamburg. Image by Bengt Lange, Airbus SAS.

In case of positive feasibility results, the scheme will produce at least 10,000 tonnes of green kerosene, the so-called power-to-liquid or PtL kerosene, annually for aviation in the first expansion stage from 2026, Uniper said on Thursday.

The four partners are capable of covering the entire value chain for the production of SAF.

The project, called Green Fuels Hamburg, is backed by the Technical University of Hamburg (TUHH) as a consultant partner, the Hamburg Senate and Hamburg Airport. In addition, UAE-based airline Emirates is interested in using the PtL kerosene that will be produced in Hamburg.

"The market ramp-up of hydrogen is one of the most important projects in northern Germany's economic and energy policy and is of immense importance for the whole of Germany. With a resurgence in passenger numbers, high air freight volumes and rising oil prices, alternatives to fossil kerosene and solutions for reducing CO2 emissions are indispensable," said Hamburg's economy senator Michael Westhagemann.

The northern German port city offers favourable conditions for such a large-scale project due to the availability of aviation and industry customers and its proximity to a planned plant for green hydrogen which is necessary for the production of carbon-neutral kerosene. 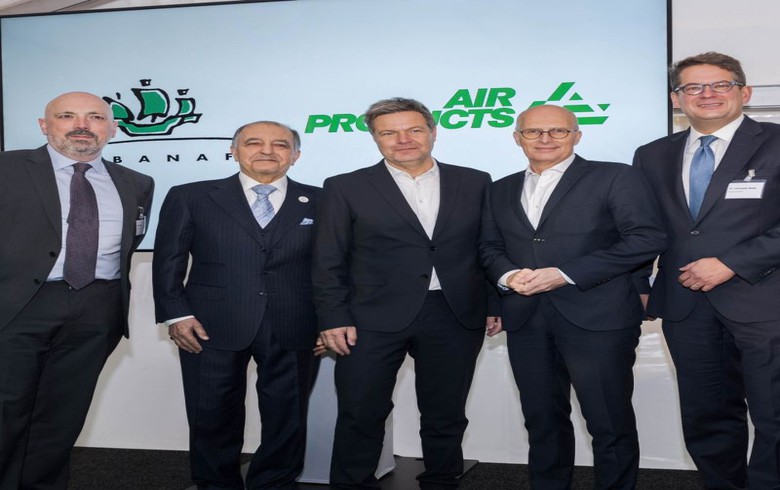