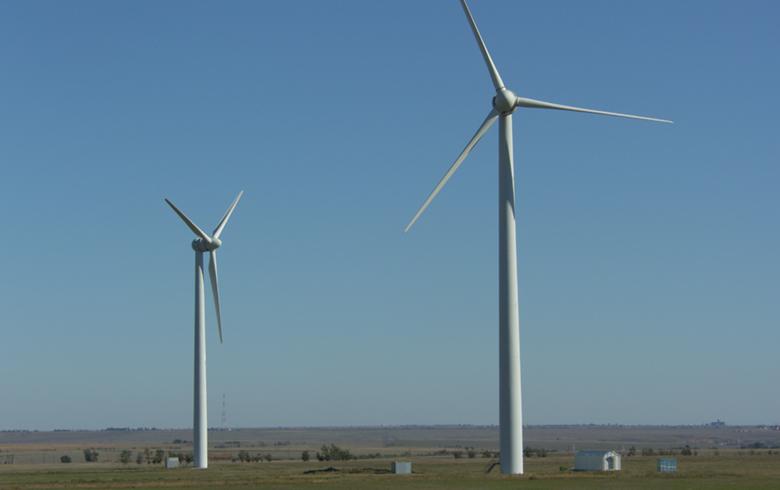 The CEO shared this with Reuters after commenting on rumours about a possible sale of the Russian business. Schierenbeck has said that, while not currently holding any discussions on the matter, Uniper could entertain the idea of divesting local assets.

In Russia, Uniper operates through Unipro in which it holds an 83.7% stake. According to Schierenbeck, the German company is considering establishing a Russian partnership with its own majority shareholder -- Fortum Oyj (HEL:FORTUM) of Finland.