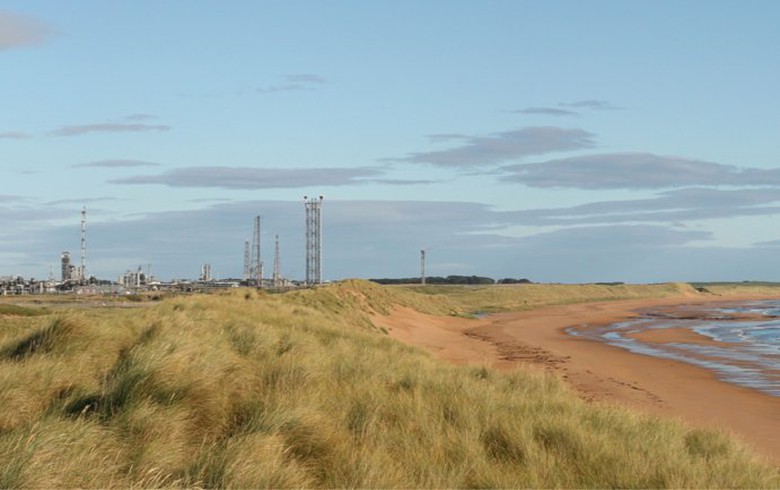 March 5 (Renewables Now) - UK company Storegga Geotechnologies Limited, which is leading the development of a carbon capture and storage (CCS) project in Scotland, said it has let in new investors to support its venture.

In a separate statement, Mitsui said it is taking a 15.4% stake in the company, adding that Macquarie and GIC get to hold 21.5% and 15.4% interest, respectively. The remaining 47.7% is in the hands of Storegga’s founders, among them CEO Nicholas John Cooper.

Financial details have not been disclosed by either party.

Storegga, through its wholly-owned subsidiary Pale Blue Dot, is developing the Acorn CCS and Hydrogen Project out of St. Fergus, North East Scotland.

Once in operation, seen some time in mid-2020s, the Acorn infrastructure will have the potential to store at least half of the 10 Mt/year of CO2 storage targeted by the UK government by 2030. The project is “highly scaleable” and could potentially store 20 Mt/year or more of CO2 emissions by mid-2030s, according to Storegga.

Storegga said it will used the proceeds from the fund raising to finance some of the wider aspects of the Acorn project, including its plans to set up a UK-based direct air capture (DAC) facility, and support ongoing business development activities.