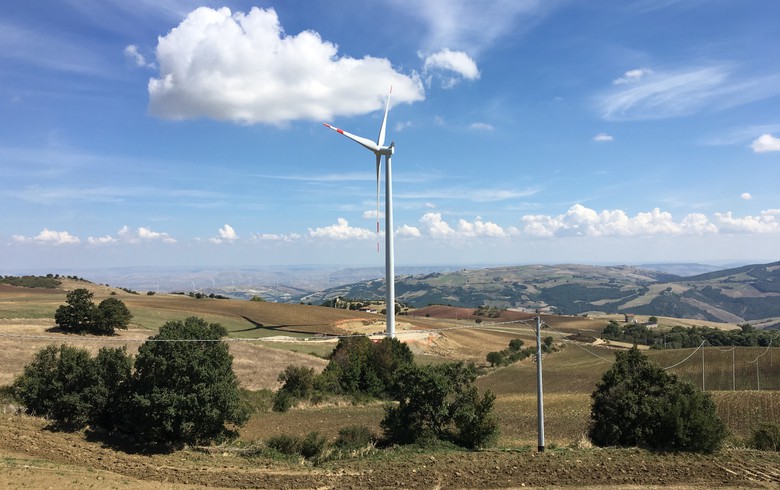 The enterprise value at which the fund manager bought Bosco Le Piane, as the wind farm is named, amounts to EUR 80 million (USD 70.7m). Consisting of 13 Siemens Gamesa Renewable Energy SA (BME:SGRE) wind turbines, the facility was the largest of its kind built in Italy in 2018, Quercus stated in its press release.

With a 20-year fixed price feed-in tariff (FiT), Bosco Le Piane is capable of generating enough power to meet the demand of 13,000 families. Its purchase follows Quercus' Investment Strategy as it provides a predictable and stable distributions profile, the fund manager said.

According to Gregory Barker, Querbus' chairman, the company has more Italian projects to implement in the coming months as the country continues to draw interest from investors in the European renewable energy sector.