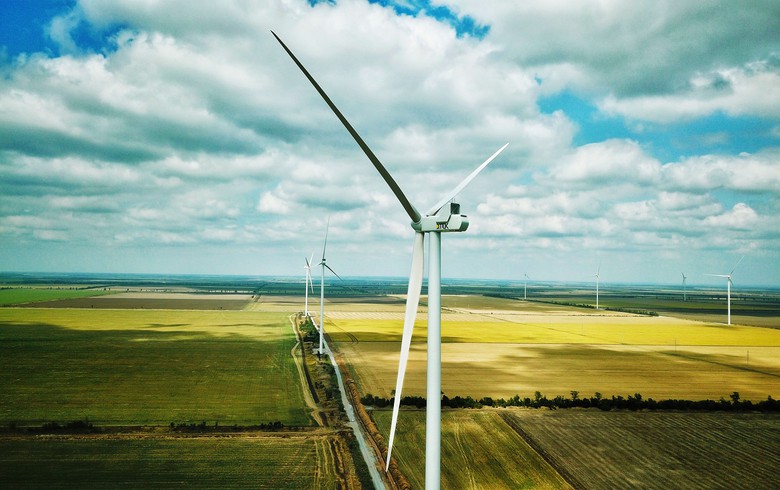 Solar plants to be commissioned after November 1, 2020 will have to contend with up to 60% lower FiTs depending on their size -- set at below or above 75 MW. Those commissioned between January 1 and October 31, 2020, will have to accept a 2.5% lower rate.

The Law “On Amendments to Certain Laws of Ukraine on Improving Conditions for Supporting Renewable Energy Production”, also known as Draft Law 3658, was based on the memorandum of understanding (MoU) signed by the Ukrainian government and local renewable energy associations.

The decision to accept lower FiTs was not universally supported by the sector, but the MoU co-signatory, the European-Ukrainian Energy Agency (EUEA), said it was a necessary move to save power producers from potential bankruptcy.

An English-language summary of the adopted changes in the Ukrainian FiT system is available at this link (courtesy of the EUEA): https://euea-energyagency.org/wp-content/uploads/2020/07/Draft-Law-3658-Summary-Eng-v8.pdf