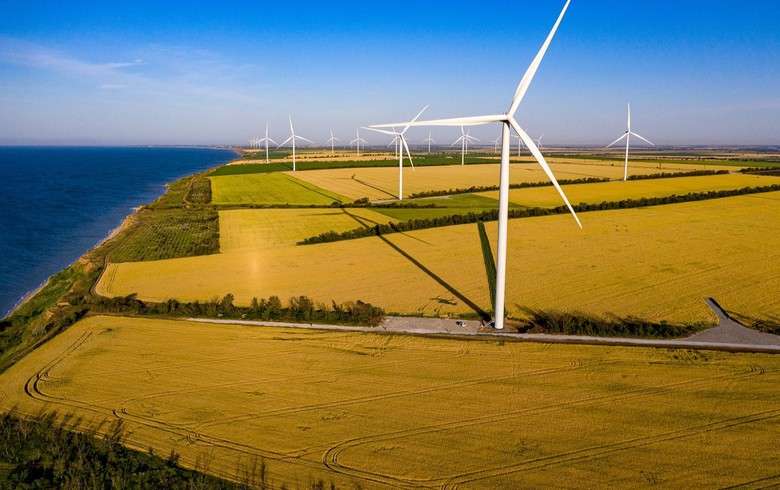 March 17 (Renewables Now) - Ukraine and Moldova have completed an emergency synchronisation of their power grids with the Continental European network in response to Russia’s invasion of Ukraine.

Transmission system operator (TSO) Ukrenergo said in a statement that Ukraine has fulfilled all key technical conditions for integration into ENTSO-E, the European association for the cooperation of TSOs for electricity. Physical operations to interconnect the grids were carried out on March 16.

While this move was sped up due to the war in Ukraine, it has been planned since 2017. According to Ukrenergo, over EUR 700 million (USD 773.4m) has been invested in power infrastructure development and the strengthening of IT infrastructure and cybersecurity in Ukraine over the past five years.

“This step will give Ukraine the opportunity to receive electricity if the aggressor continues to destroy our power infrastructure, and thus to save our power system,” commented Volodymyr Kudrytskyi, chairman of the management board at Ukrenergo.

Kudrytskyi also pointed out that, in time, renewables should benefit from the synchronisation as well.

“After the war, this synchronisation will open wide opportunities for both Ukraine and Europe to develop the electricity market, switch to renewable energy sources and strengthen Europe’s energy security,” he stated.

The TSO explained further that European producers and suppliers’ entry into the Ukrainian market will boost competition and promote the development of market mechanisms, boosting the investment attractiveness of the country’s power sector.

Ukrainian energy group DTEK also welcomed the news, saying that the country has received its own “energy airbag".

Ukrenergo disconnected the Ukrainian power system from the networks of Russia and Belarus on February 24. 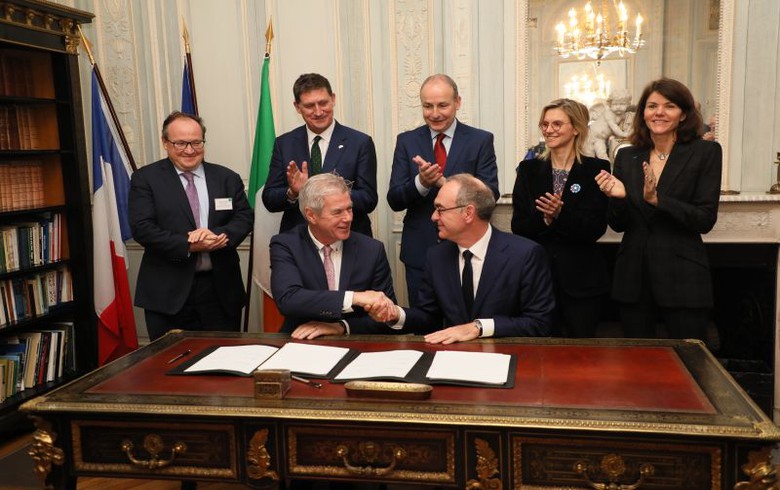 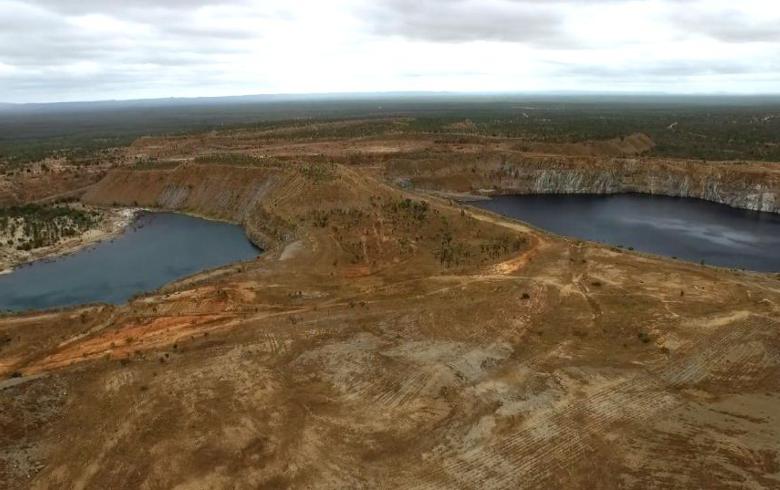