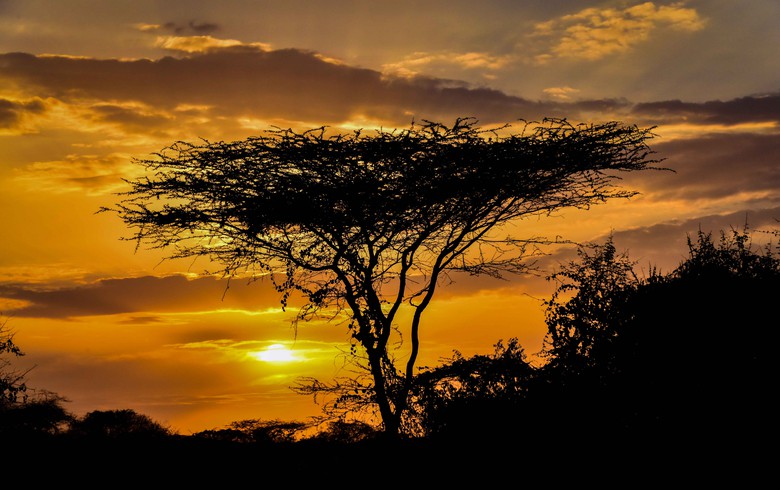 UKCI, a joint venture between the Green Investment Group (GIG) and the British government, has committed to invest ZAR 500 million, while Investec Bank Ltd has made a conditional commitment to provide the rest. Investec is a founding shareholder of Revego Fund Managers Pty Ltd, which is the manager of the investment vehicle.

GIG said in a press release last week that all investment commitments will become valid once the yieldco is listed on the bourse in Johannesburg. Revego Africa Energy's floatation is planned for the first half of this year. The targeted initial listing size of the investment vehicle is roughly ZAR 2 billion.

“By helping to facilitate the recycling of development capital into new renewable energy projects, this green finance initiative represents an exciting opportunity to accelerate the deployment of clean generation capacity for the region,” said Richard Abel, managing director of UKCI.

The UK Minister of State for Africa, Harriet Baldwin, noted that the installation of renewables infrastructure is critical for the region’s sustainable economic development. At present, only one in three people in sub-Saharan Africa have access to electricity.